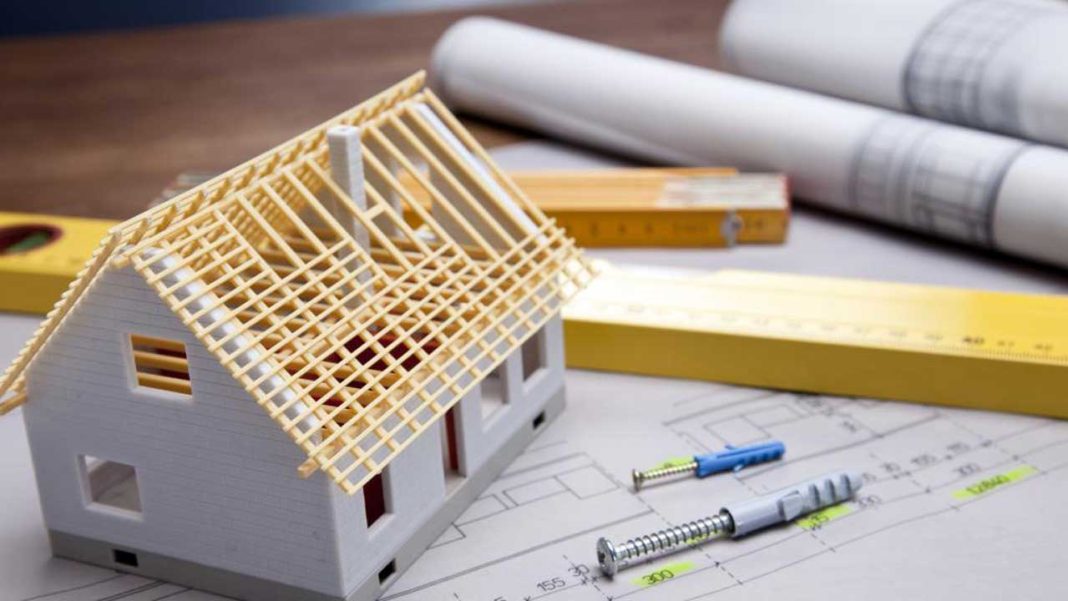 THERE was a disagreement, on Thursday, between stakeholders on the proposed law to regulate house rent payment within the Federal Capital Territory, FCT.

The discordant voices reared their heads during a  public hearing on a  bill sponsored by Senator Smart Adeyemi(APC Kogi West).

Recall that after the presentation of the Bill, the Senate then mandated its committee on Lands, Housing and Urban Development to organise public hearing on  the planned legislation seeking for maximum of three months advanced rent payment and monthly payment for old tenants, as against one or two years being collected by many of the landlords.

The public hearing held at room 231 of the Senate wing.

While  the Nigeria Labour Congress, NLC; Nigeria Civil Service Union;  Landlords and Tenants Association, among others, supported the proposed law, Estate Surveyors and Valuers Registration Board of Nigeria and Nigerian Institute of Building, kicked against the bill.

In his presentation, the representative of NLC, Benson Upah, said: “Nigeria stands alone in payment of yearly rent.

“Rent payment  in United Kingdom and United States of America are done on monthly basis.”

He commended the Senate for coming up with the proposal, saying is masses oriented.

Also supporting the bill, Prince Rilwan Saheed Akinolu, who spoke on behalf of Landlords and Tenants Association in Nigeria, said that if enacted into law, it will be a win-win situation for both parties.

However, kicking against the bill, the Registrar of Estate Surveyors and Valuers Registration Board of Nigeria, Ifeanyi Uzonwanne, noted that the proposed legislation is wrong headed against the backdrop that stakeholders in property rental industry are not just landlords and tenants.

Uzonwanne said other than the landlords and tenants, other stakeholders in the industry include the investors, financiers, Banks, mortgage houses, insurers, artisans, professionals among others, whose interests are not put into consideration were involved.

“The key to solving the problems the bill seeks to cure is the application of very sound economic policies.

“To progress in the passage of the bill without recourse to issues herein raised, will unleash great harm on the economy,” he said.

Also kicking against the bill, Professor Martin Dada, who represented the Nigerian Institute of Building, said that since inputs into construction are not regulated, it was naïve and wrong, attempting regulating the outputs.

In his closing remarks, the Chairman of the Committee, Senator Sam Egwu (PDP Ebonyi North) said that all submissions made would guide the committee to conclude on what to present at plenary.