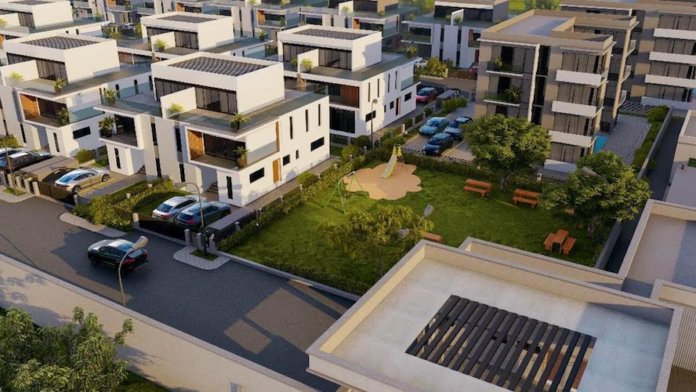 The Managing Director of Sow Real Estate Limited, Uzor Onukwubiri, says the housing deficit will be a recurrent problem in Nigeria owing to inadequate and inappropriate statistical data.

While attributing such factors to key issues affecting housing delivery in the country, she said the level of housing shortage in the country was not adequately presented by managers of the housing sector.

Onukwubiri stated this during a dinner organised in Abuja by the company to mark its 10th anniversary.

According to her, until the aforementioned issues are addressed, ensuring effective housing delivery in the country may remain elusive.

She said, “One key issue affecting housing delivery in Nigeria is that the level of housing shortage has not been adequately presented.

“This is as a result of inadequate and inappropriate statistics and data by the managers of housing in Nigeria.”

Onukwubiri added that attempts were however being made to estimate the magnitude of housing shortage in the country.

Onukwubiri said that although the exact reasons for the housing shortage vary across the country, the main problem in Nigeria was the low income of residents.

She said this became an issue since privately constructed houses were expected to comply with official planning laws and other costs incurred during the construction of the house.

The housing expert added that since its establishment 10 years ago, Sow Real Estate Limited had spared no efforts to turn housing dreams and desires into innovative reality while ensuring the maximum satisfaction of its subscribers and clients.

“It has been our pressing desire to play more than a passing role in curing the housing deficit in Nigeria through unique models that cater to individual preferences while staying affordable.

“We note that housing is the second most essential basic need of humankind outside food. Its impact on the health and welfare and output of man is profound.

“Therefore, housing plays a vital role in a person’s standard of living and place in the society”, she said.

According to Onukwubiri, Nigeria has an estimated population of about 200 million people, adding that about 30 per cent of the entire population still struggles with quality shelter and housing crisis.

This, she said meant that urgent attention should be placed on the country’s housing sector if the housing needs of Nigerians were to be satisfied.