Australia’s property market has been metaphorically overheating for months, but new research shows that’s also literally the case, with temperatures in rental homes frequently rising above “safe” limits during summer, according to a tenant advocacy group.

The pilot study, by Better Renting, surveyed 50 tenants across Australia including 10 in Adelaide and used real-time tracking devices to measure temperatures in their rental homes.

“All over Australia, people are living through temperatures that are often very uncomfortable and very unhealthy,” executive director Joel Dignam said.

“A lot of people we spoke with talked about that — ‘my landlord won’t repair my air-conditioning’, ‘I can’t put in ceiling fans’ — and these are issues that an owner wouldn’t be facing.”

Better Renting said that was about four times the recommended limit, and has blamed what it described as “lax” rental standards for poor cooling options.

“Night-time temperatures were hot enough to impair sleep almost 50 per cent of the time.”

Experts say the resumption of international travel drive competing effects in the property market, causing rents to increase while having a moderating effect on house price growth. 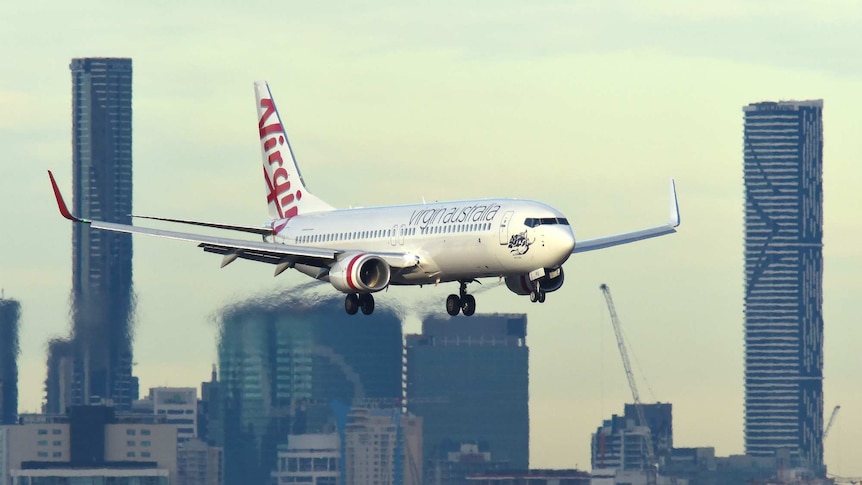 when outdoor air temperatures rose above 40C for six consecutive days — was an especially bad times for renters, with indoor temperatures “above 30 degrees for the majority of the time”, according to the research.

Mr Dignam said that one Adelaide renter had reported having to take effective refuge from their own home, leaving the property for more than 10 hours a day to escape the heat over summer.

“They’d get up in the morning, they’d skip breakfast, they were so desperate to get out of the house,” he said.

“They’d actually prepare all their meals in advance so as soon as they’d wake up they could leave and go to a library and spend the day there.

“They’d also sleep in the lounge room on a makeshift bed, because it was the only part of the house that had air-conditioning.”

‘Hotter inside than outside’

Adelaide tenant Shay, who participated in the study and has been a renter for more than 12 years, said she has been getting by without air-conditioning.

“We basically rely on pedestal fans to keep us cool, as well as a wet towel… and we can barely even get a breeze in because we only have windows on one side,” she said.

“So often, for many renters, it’s hotter inside than it is outside and then it takes forever to cool down.

“There might be a cool change coming through but it will still be hotter inside for days after… so we’re really forced to seek refuge outside.”

Shay said that the problem has been compounded by COVID-19, with people reluctant to head out or those in home isolation unable to seek relief.

“Traditionally, my partner and I would probably go to the movies [to get cool] but it really depends on what the state of COVID is like,” she said.

“During summer, our main tactic is to try to board up the windows and just [resort to] living in the dark. Even turning on the light contributes to the heat — it kind of feels like we’re living in a cave, in that regard.”

Mr Dignam said that, despite a total rental population of eight million, “no Australian jurisdiction has cooling standards” for rental properties, and said that needed to change.

He said the situation was being exacerbated by record rental prices tipping the scales further in favour of landlords.

“The offshoot of affordability challenges around buying is more people renting,” he said.