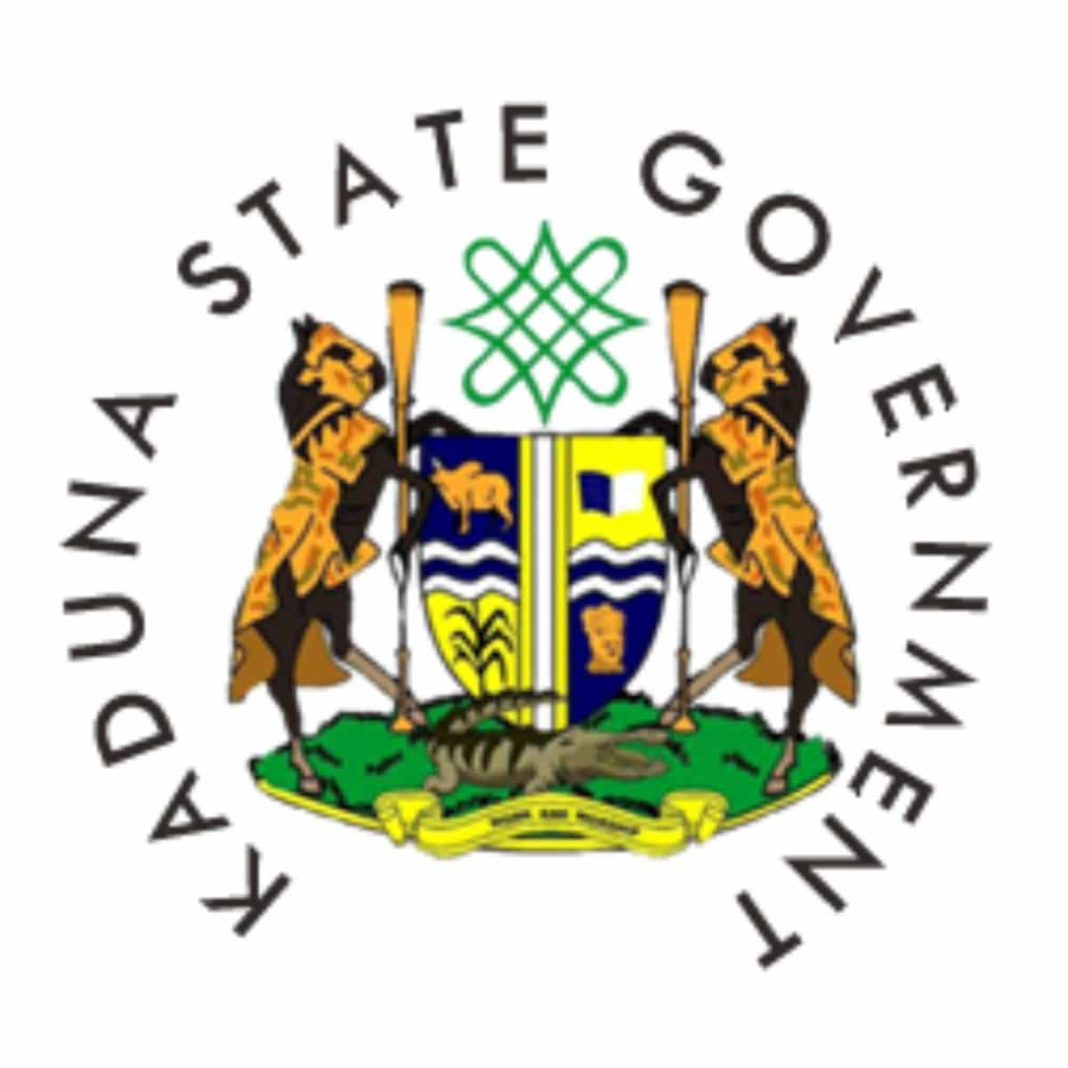 The Kaduna State Government says it will allocate another land to Ahmadu Bello University (ABU), Zaria, at Kangimi village following disagreement over alleged encroachment by the ABU College of Agriculture and Animal Science in the Mando area of the metropolis.

Ismail Umaru Dikko, the Director-General, Kaduna State Urban Planning and Development Authority (KASUPDA), while briefing newsmen in Kaduna, explained, “It is strange that people who are supposedly out to protect institutional land will not exercise any curiosity regarding the unauthorized excisions that have occurred on the land or demand that their institution investigate how it happened.”

According to the Director-General, till date, most of G-Item 1060 remains unutilised, saying that the entire area was a forest when the land was allocated in 1965, but now, it is a veritable part of Kaduna metropolis.

He added that the entire area is being replanned in line with the reviewed Kaduna Master Plan Law, 2016 and the Urban Renewal Programme.

Dikko explained that the replanning would preserve the college, its academic facilities, hostels, and staff housing on the current site, stressing that with a revised land allocation that more appropriately reflects its actual ability to use the land.

He stated that the college would also be allocated land for agriculture in the Kangimi area earmarked for such endeavours in the Kaduna Masterplan.

He added that the college is using another 34.5 hectares for agriculture, a significant part of the land, representing 24% of the entire G-Item 1060, saying that it has been illegally subdivided and sold.

The Director-General observed that consequent to this unlawful subdivision and excisions, about 900 plots have been illegally laid out on the land, with 426 plots either fully developed or at various stages of construction.

He explained that plots of land within the College Administrative and Staff Housing Area have also been sold, and private facilities such as an Event Centre, a Petrol Station and Private Residential Houses have been developed therein.

He further explained that the unlawful subdivisions, excisions and sales of plots were done without the consent or approval of the Kaduna State Government, pointing out that the actions constitute an unapproved change of land use and unacceptable violation of the purpose for which the G-Item was originally allocated.

Over the years, he explained that an unfortunate pattern has developed wherein officials of some federal agencies in the state violate the terms of allocation of the land issued to their organizations, stressing that these officials have unlawfully excised public land and reallocated for private purposes.

He added that the satellite images of the site show that the land allocated extends beyond the fence, and a physical inspection would further confirm this point, explaining that the Ahmadu Bello University, Zaria statement tries to shrink G-Item 1060 from its 1965 size in a vain attempt to pretend that the portion illegally excised and subdivided were never part of the original allocation.

Dikko stated that this is the first time that KASUPDA has seen an instance where a landowner admits ownership of less than his full allocation, saying that these are the facts of the matter, as a campaign of blackmail by trade unions and management of the institution will neither alter the facts nor confer immunity for violations of the terms of land allocation.

While protesting the alleged take over of its land by the state government despite court order restraining the government or its agencies from doing so, the chairman of the ASUU ABU branch, Prof Haruna Jibril, had impressed on the Senate of the ABU to consider withdrawing the degree certificates awarded Governor Nasir Ahmed El-Rufai of Kaduna State as his many actions are in contravention of the requirements in character and learning deemed worthy of Ahmadu Bello University degree award.