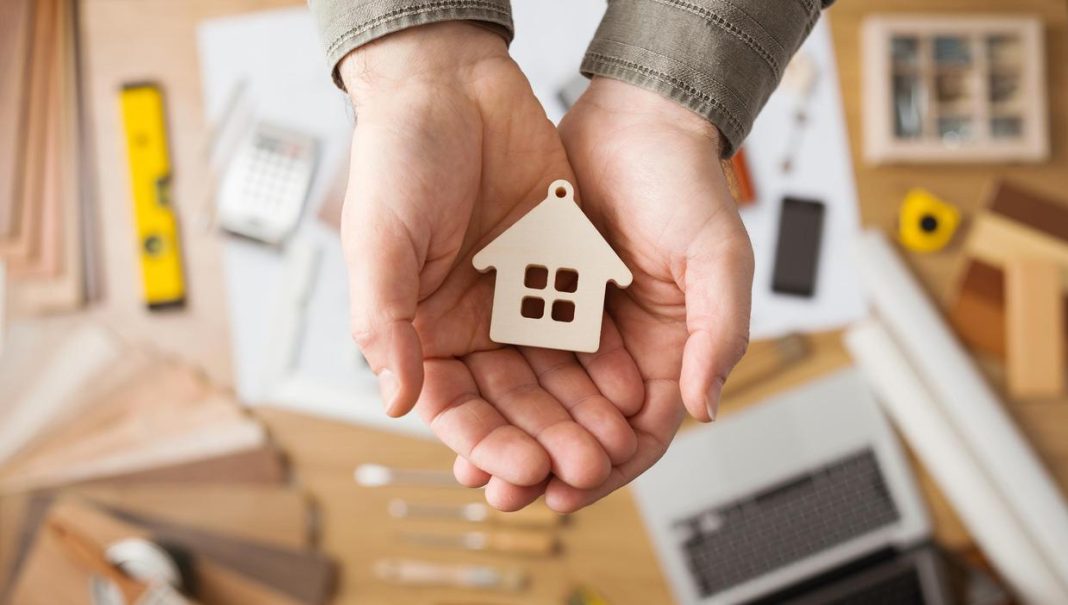 President Muhammadu Buhari has said that his administration has consistently improved the lives of the citizens through the implementation of policies and programmes that bear directly on the social and economic well-being of the people.

He said that this was evident in the administration’s commitment to the building of certain infrastructure and opening windows of employment opportunities and financial schemes to stir various sectors.

Buhari stated this at the inauguration of 68 housing units executed by the federal government under the National Housing Programme, at a cost of about N1.7 billion, at Issele-Azagba, a suburb of Asaba, the Delta State capital.

The president was represented by the Minister of Works and Housing, Mr Babatunde Fashola, who expressed regrets that the Minister of State for Labour and Employment, Mr Festus Keyamo (SAN), billed to stand in for Buhari was absent as he lost his father.

While noting that the similar units of housing were executed by his administration in 33 other states of the federation, the president expressed delight that “the project has achieved the primary objective of improving lives,” especially as micro, small and medium businesses owners were being involved in the housing contract execution.

The president also expressed gratitude to the Delta State Government for cooperating with the federal government by providing the land for the housing project in Issele-Azagba.

Speaking on the spiralling effect of the construction work, Buhari said: “They (contractors) engage suppliers who benefit from sub-contracts for the supply of building materials from sand to cement, roofing and plumbing materials to doors and electrical fitting.

The minister had earlier, in a speech read by Mr Abiodun Okeyi, explained that the housing units comprised of 24-units in condominium (one bedroom – 4, 2 bedroom – 16, 3 bedroom – 4), 28-units 2 bedroom and 16-units three-bedroom bungalows.

He disclosed that the federal government had delivered similar housing projects in 32 states, pointing out that the housing units were being offered to members of the public, adding that allocation would be made based on those who apply and pay on a ‘first come, first serve’.

“While we welcome those who can afford to pay outright, it is not a condition for eligibility and we have offered flexible payment options like mortgages and rent to own which we encourage applicants to pursue,” he said.

Okowa, who attributed the challenge to the influx of people into the major cities and towns in the state, thanked the federal government for intervening in the housing sector because of the significance of adequate housing stock to overall development.