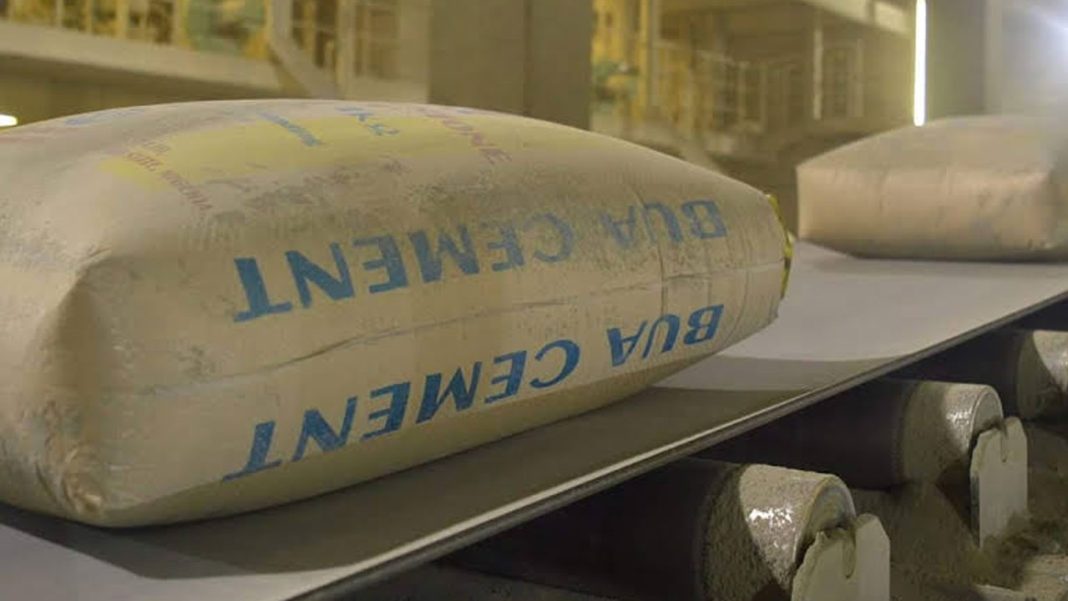 It is clearer now that the higher the price of cement, the less affordable for housing and the more people in need of shelter. But to have a firm grip on cement rate will require more than an executive fiat or a casual appeal to market oligopoly. A serious intervention to assuage the deficit must have a foothold on liberal market and developing modern alternatives to the cement factor.

A 2020 report estimated that the housing deficit is well over 17 million, requiring the construction of 700,000 new houses yearly to close the gap. If not, and coupled with the arithmetic rate in population growth, Nigeria is projected to have as much as 22 million housing deficit by 2030. Meanwhile, directly proportional to the progression is the cost of building materials. Cement alone, a critical ingredient, has galloped by about 400 per cent in the last 12 years, to arrive at an average of N5,000 per 50kg today.

Apparently worried by the free-fall of price control and affordability, Governor of the Central Bank of Nigeria (CBN), Godwin Emefiele, the other day, charged cement manufacturers to take urgent steps to reduce the price of cement and building materials. Not enraptured by the occasion of the new BUA Cement Sokoto Line 4 and the 11 million tonnes capacity, he said there had been calls from construction companies “urging our cement and steel manufacturers to do something about the skyrocketing prices of these two essential items in the construction industry.”

Despite such expansions and flowery projections in industrial capacity, cement produced in Nigeria is arguably one of the most expensive on the continent. This belies the fact that at least 90 per cent of the cement components are locally sourced, and the product less dependent on the erratic foreign exchange market. For instance, raw materials used in cement making include limestone, marl, calcite, shale and gypsum. Limestone deposits abound in Abia, Akwa Ibom, Anambra, Bayelsa, Benue, Borno, Cross River, Enugu, Imo, Nasarawa, Ogun and Sokoto states, among others. About a billion tonnes of gypsum deposits are spread over a number of states in the country, including Yobe, Adamawa, Bayelsa and Anambra.

Another worry for stakeholders is the dominance of the market by the trio of BUA (17.6 per cent), Dangote (60.6 per cent) and Lafarge (21.8 per cent) which allegedly fence-off potential players and competition. Cement Producers Association of Nigeria (CPAN), a pressure group, noted that the late President Yar’Adua, in an attempt to close the housing deficit gap through affordable cement, had granted import permits to six companies, one from each zone, to crash the price to N1,000 per bag. The body regretted that the move was terminated after his demise, thereby suggesting that the high price of cement is contrived. Today, even cement manufacturers blame middlemen for higher prices without evidence. This is because, it is almost impossible for middlemen to widen their profit margin above that of manufacturers.

However, left unaddressed in Emefiele’s call for price review and other complaints are the high cost of production, haulage and logistics that hobble local manufacturers a great deal. Beside infrastructure failure and the rampaging effects of insecurity, individuals just like organisations are still condemned to providing their utilities. Today, electricity supplies or its alternative account for 40 per cent of the cost of operation in any firm, or more with the price of diesel now over N600/litre. In the end, the landing costs of all products are expensive and passed to beleaguered consumers. Therefore, besides a loose appeal for a review of cement rates, the production backend and enabling environment should lead in the charge.

Indeed, the long-term solution lies in the ability to raise production capability of affordable commodities and liberalise the market for new investors. With the benefit of hindsight, Nigeria in the 70s had at least five functional cement plants. The companies, largely under the management of the government, were at Nkalagu, Ewekoro, Kalabaina, Calabar and Okpella. The combined output of these plants satisfied the level of infrastructural development at the time and at affordable price. The price of a 50kg bag of cement at the time was 50 kobo! However, a clearheaded approach and consistency of government policy can still bring back the lush green era of yesteryears.

More so, it is time the country paid attention, especially through research and development, to emerging alternatives to some building materials like cement. For instance, age-long laterite is still as relevant as it was in the olden days, though in new fashions that make a modern design. Another is the bamboo tree that is fast gaining a look-in as a possible substitute for iron rod. Container and wooden houses have shown that durable modern houses are possible without expensive bricks and mortar. All of these are innovations for people that are thinking. Research-based communities like the Nigerian Building Research Institute (NBRI) and building departments of universities should be tasked to do more and market their products as a justification for their yearly budget.