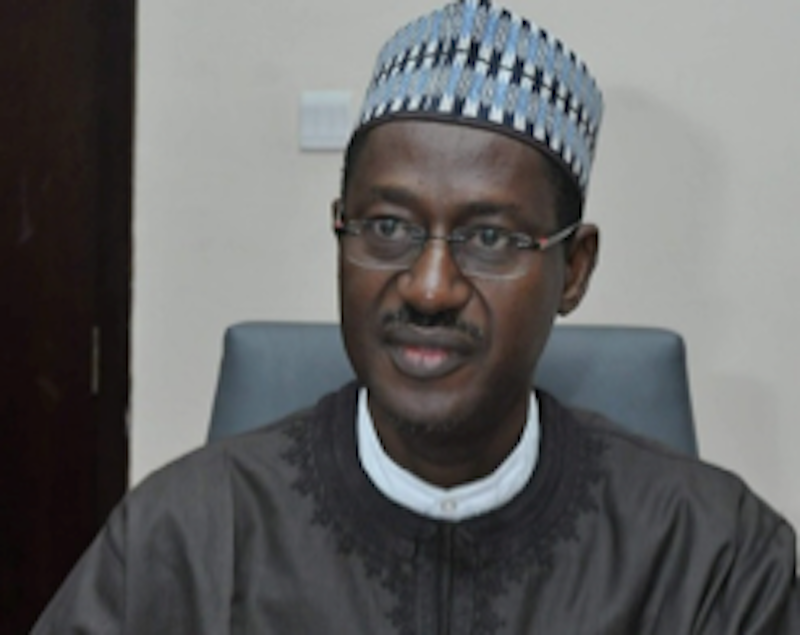 The remarkable increase in NHF refunds in 2021 reflects a four-year trajectory of steady improvements in the speed of processing NHF refund applications under the current FMBN Executive Management Team.

It also shows the departure from the perennial problem of lengthy delays in processing refunds to retired workers. 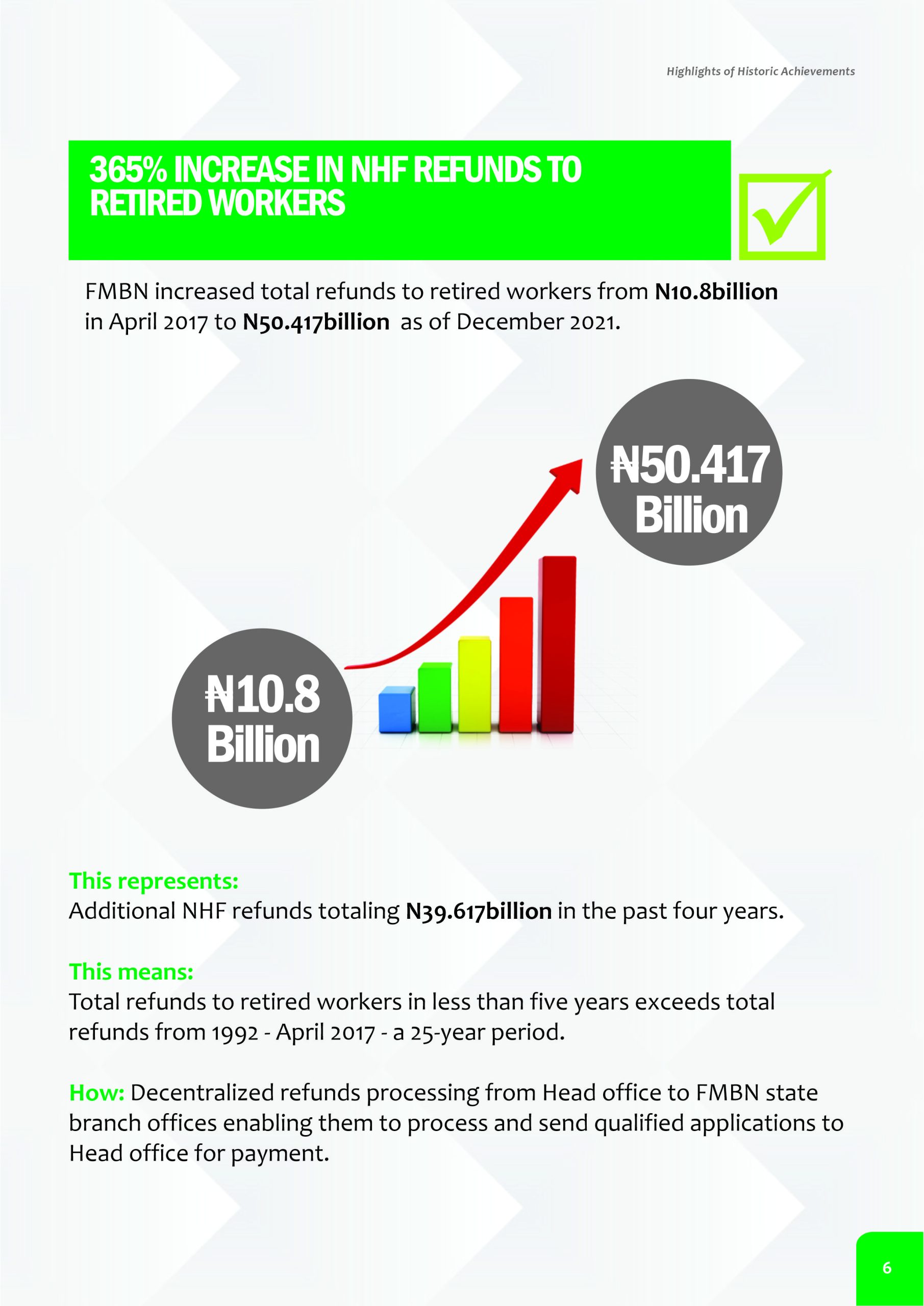