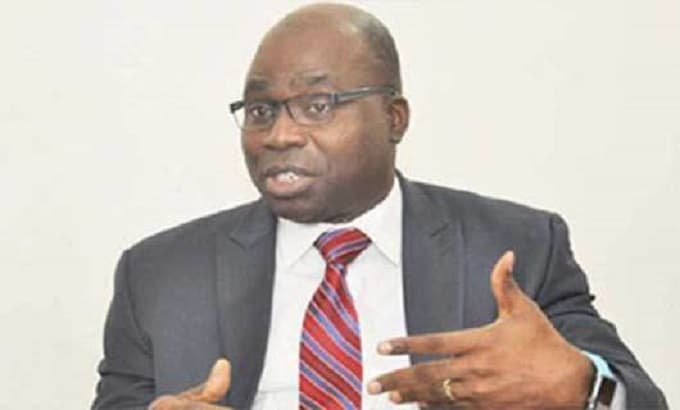 The Independent Corrupt Practices and Other Related Offences Commission has warned the developer and promoters of the Federal Radio Corporation of Nigeria Multipurpose Cooperative Housing Estate against substandard work.

ICPC Chairman, Bolaji Owasanoye, gave the warning during the foundation-laying ceremony of the estate at Wurna District, Gwagwalada, Abuja.

He said the commission would prosecute anyone involved in corruption in the execution of the project.

The chairman, represented by the president of the ICPC Multipurpose Cooperative Society, Joshua Wakili, said: “This is a lofty project that supports the welfare and economic development of staff of FRCN. This project also supports the national housing project of Nigeria.

“It is now possible for the vulnerable members of the public and low-income earners to have houses of their own.”