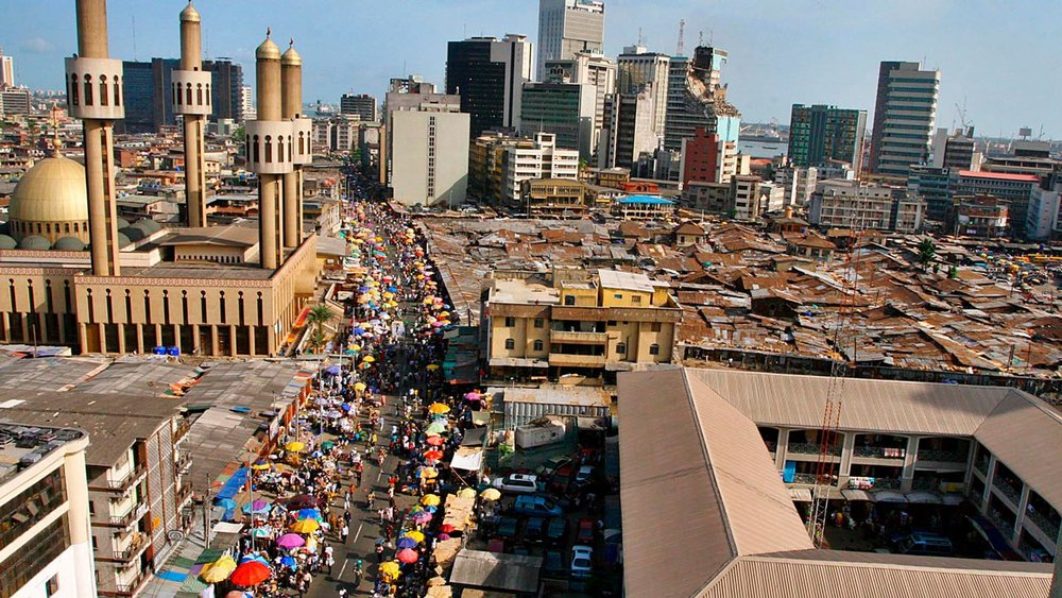 The delivery of housing units by the Lagos State Development and Property Corporation (LSDPC) recently in Ibeshe, Lagos State, came as cherry news at a time of increasing house rents, which compounds the hardship faced by families in the wake of the COVID-19 pandemic. The units of 480 commissioned by the Lagos government is significant in plugging the state’s housing deficit; but it is still far from solving the state’s numerous housing needs.

For a start, the units are insufficient to bring down rents, given not just their comparatively paltry number, but also because they are expensive. Moreover, being a project of cash-and-carry, the houses are not available or affordable to the commoners who incidentally need them most. The rich buy them and impose high rents on tenants whose choice is limited indeed. Lagos had in the past tried to regulate rents and categorised them into different classes, depending on the type of houses and their location. Such regulations had little or no effect, because the housing sector is not immune from the law of supply and demand. The current regulation requiring that landlords take monthly rents from tenants is faced with the same fate. Ultimately, the poor masses bear the brunt of inadequate housing.

There is need for official intervention by the state authorities in building more housing units and in policy re-engineering to give the people decent accommodation. Government’s inability to provide adequate housing sector has for long given greedy landlords, agents and touts opportunities to exploit hapless tenants. This is unfortunate. Government has a responsibility, constitutionally and otherwise, to encourage a boom in housing provision. Current efforts fall acutely below the desired level.

The LSDPC delivered the 480-unit housing estate in Ibeshe, Ikorodu, as part of government’s effort to reduce housing deficit across the state. The scheme, which was started by the Fashola administration was delivered and commissioned by Governor Babajide Sanwo-Olu, with the aim of providing decent accommodation for sub-urban dwellers.

Some housing estates already completed by the state include Anthony Enahoro Housing Estate, Ogba; LagosHoms Shitta, Surulere; LagosHoms Suco Road, Oko Oba; LagosHoms Akerele/Randle, Surulere and LagosHoms Amuwo Odofin. The development will impact against the pressure on housing need in the state, but government must devise ways to make them affordable to the common man, just as was done during the administration of the late Governor Lateef Jakande.

For example, the B.O. Benson Estate, Ibeshe comprises 40 blocks of 480 units of one, two and three bedroom flats. Prices however range from N5 million to N13 .5 million, clearly out of reach of the ordinary Nigerian, more so in the absence of efficient mortgage facilities. This defeats the purpose of housing as social service by the state rather than as commercial business venture.

Lagosians suffer from indiscriminate rent increases by landlords at the turn of the New Year. A mini flat was reportedly increased from N350,000 to N650,000; a two-bedroom flat was increased from N600,000 to N1.1 million and so on. This is alarming, especially, against workers’ stagnant salary. The development shows the absence of a visible hand of authority on the social system.

The need for affordable housing for Nigerians cannot be overemphasized against the backdrop of the gross housing deficit plaguing the country. Poor planning, inadequate investment and lack of commitment on the part of government are among the factors hampering housing development and these should be addressed urgently.

The right environment has not been created to enable the citizens to build their own houses. Policy issues pertaining to land acquisition as well as high cost of building materials are serious constraints. Most Nigerians are handicapped and lack the capacity to embark on housing projects.

Amid the crisis of insufficient housing for the teeming population is the spate of housing demolition across the federation in the wake of urban renewal programmes in many states. The authorities, in Lagos and some other states as well as Abuja, have, in recent times, intensified demolition of houses, on the excuse that they are ‘illegal structures’, and without replacement. This has caused resentment and despair as the dream of Nigerians to own their own homes remains a mirage.

Minister of Works and Housing, Babatunde Fashola, has warned of the grim prospect facing the housing sector. Fashola spoke against the backdrop of the nation’s increasing housing deficit, currently estimated at about 17 million. His admission of a housing deficit clearly overrides argument that there are many houses in rural communities left uninhabited. The truth is, until government, particularly at state level, learns to distribute location of critical infrastructure and economic opportunities evenly across their states, rather than concentrating them in limited places, so will housing deficits constitute a problem.

Although home ownership is a critical basic need of man, the absence of a definite and all-encompassing housing development plan prompt people to erect their own houses, often, indiscriminately and in no particular order. The houses lack uniformity and are built without access roads, water and sanitation facilities. In some cases, there is no electricity. The environment creates room for squatter settlement, which ultimately leads to slum. Yet, the addition of one house goes a long way to alleviate the acute housing shortage. Contrarily, the demolition of any house compounds the problem.

The Federal Government had stated that a total of N1trillion would be committed to the construction of housing accommodation in order to bridge the housing deficit. Government should walk its talk and not embark on mere political hoodwink. Given the deplorable housing situation, Lagos State, and indeed every state government should come up with a viable housing development policy to give the citizens decent residential homes.