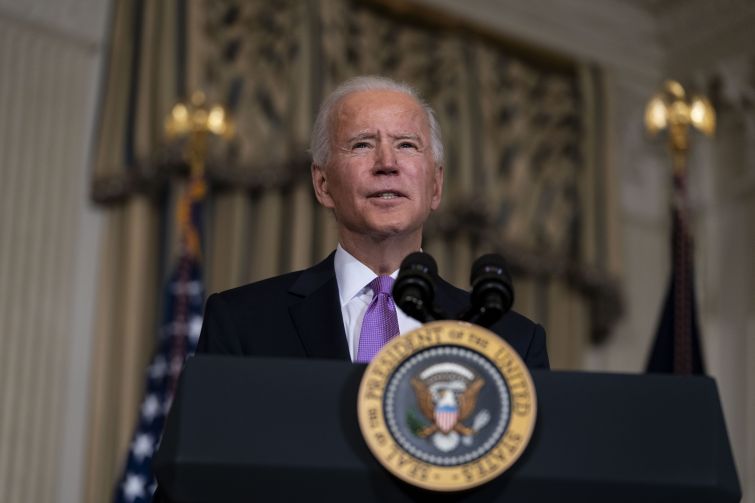 As part of the coalition, $1.8 billion will be made available to state and local governments through the U.S. Department of Energy to expand building retrofits and policy implementation throughout the nation.

Participating cities include Los Angeles, New York and Washington, D.C., which together encompass more than 20 percent of the nation’s population and approximately 20 percent of the country’s building footprint, according to the official White House fact sheet.

The coalition is committed to “cleaner, healthier and more affordable buildings,” per a release, and will look to provide a shared framework for sustainable building performance.

Ultimately, the goal is to advance legislation and regulations in each of the government bodies involved by April 2024.

He added that the county has already improved requirements for new buildings, and last year adopted “the ambitious” Montgomery County Climate Action Plan, a strategic roadmap to decrease  area greenhouse gas emissions by 80 percent by 2027 and 100 percent by 2035 using a racial equity and social justice lens.

Requests for further comment from the Maryland counties involved were not immediately returned.