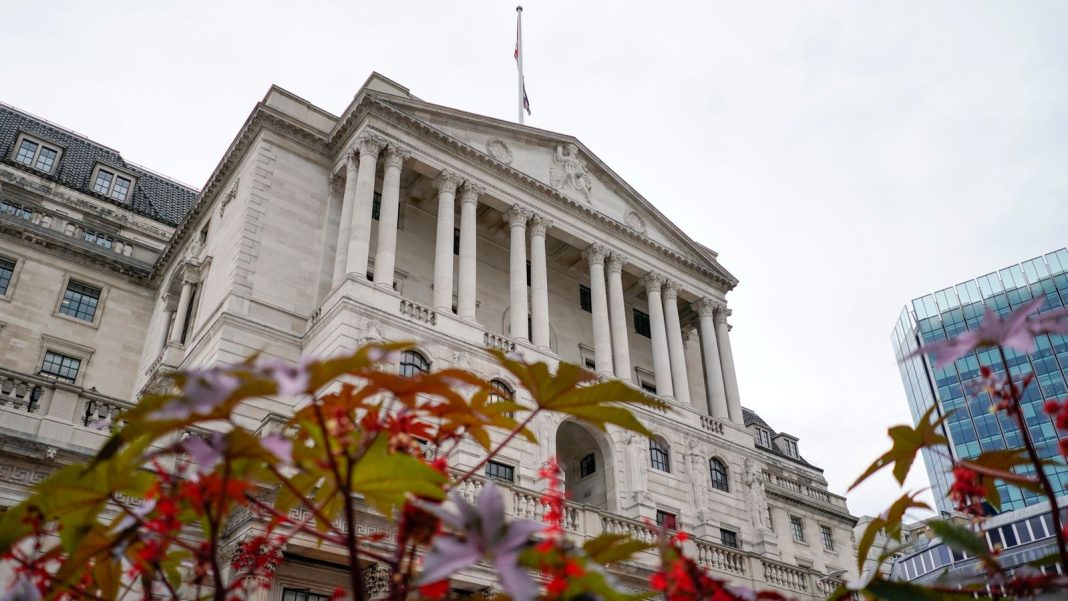 Economists expect growth to slow later this year as the price increases put home purchases beyond the reach of squeezed would-be buyers though continued low availability of properties has helped maintain the upward pressure so far.

House price growth picked up to 11.2% in January – the strongest start to the year since 2005, according to figures from lender Nationwide.

It suggested the surge in the cost of living, with inflation at a near 30-year high, had yet to dent housing market activity, the lender said.

The year-on-year pace of growth was faster than the 10.4% seen in December and the strongest since June though Nationwide still thinks this will slow down later in 2022.

Nationwide’s chief economist Robert Gardner said housing demand had “remained robust” with mortgage approvals still running above pre-pandemic levels even after a surge in activity in 2021 spurred by a stamp duty holiday.

That high level of activity coupled with a low level of properties for sale has helped push prices higher.

But Mr Gardner said: “While the outlook remains uncertain, it is likely that the housing market will slow this year.”

The surge in house prices at a much faster pace than earnings growth has made property much less affordable, something that was “likely to exert a dampening impact on market activity and house price growth”.

Sharp increases in the cost of living, with inflation at 5.4% and set to rise further as expected energy bill increases take hold in the spring, are also putting household finances under strain.

Mr Gardner said: “This rapid rise in inflation has been an important factor denting consumer confidence in recent months, especially how people see their own personal financial situation evolving, although as yet, this has done little to dent housing market activity.”

More interest rate rises – with another hike by the Bank of England expected this week after it raised its base rate from 0.1% to 0.25% in December – might also dampen the market.

“This will further reduce housing affordability if it feeds through to higher mortgage rates, although to date a significant proportion of the rise in longer term interest rates seen in recent months has been absorbed by lenders,” Mr Gardner added.

Gabriella Dickens, senior UK economist at Pantheon Macroeconomics, shared the view that house price growth was likely to slow this year as household budgets are squeezed.

“Admittedly, house prices could be boosted if households are willing to deploy the excess savings they accumulated during the pandemic -now equal to around 8% of annual GDP – to finance a home purchase, especially as pandemic-related uncertainty eases,” she said.

“But house price growth has struggled during periods of high inflation, due to the resulting hit to real incomes.”