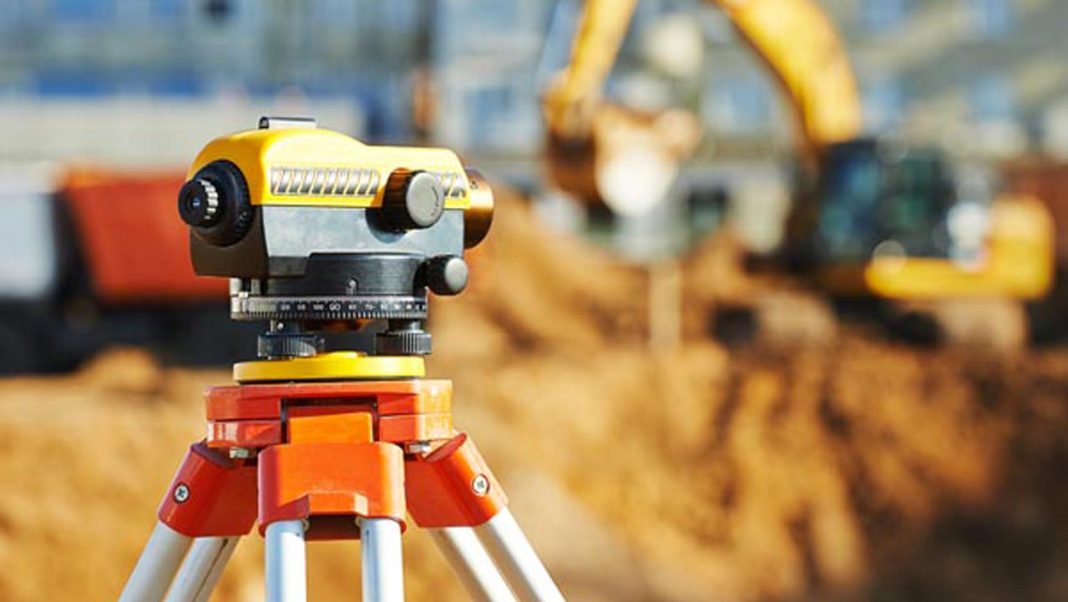 ‘Abuja still in its first, second phases of development’

Following the recent collapse of a high-rise structure in Lagos, the Nigerian Institution of Surveyors (NIS) has called on Lagos State Government to enact a law that requires periodic deformation study and monitoring of all buildings above two floors.

This, NIS Chairman, Lagos State Branch, Olukolade Kasim, said would ensure not only the safety of lives and property but also restore investors confidence in the real estate sector as it contributes significantly to the state’s Gross Domestic Products (GDP).

Kasim, who spoke at the 17th yearly Adekunle Kukoyi Memorial lecture, said the institution would continue to celebrate the late surveyor, as he remains a beacon for the surveying profession and the larger society.

He said the lectures’ themes over the years, cut across issues affecting the society, including leadership, good governance, integrity, socio-economic development among others, thanking past lecturers, who had contributed to making the series successful.

The guest lecturer, Brigadier General Larinde Laoye, urged Nigerians to eschew bitterness and blame games to ensure the restoration of the country.

He also asked them to shun corruption and support the government’s programmes as well as toe the path of decency and unity to address issues affecting the country.

Laoye, who spoke on “Why Are Nigerians Hurting And Lamenting, Sixty One Years After Independence?” to honour the famous surveyor, who died on January 10, 2002, at the age of 73.

Laoye lamented the unprecedented turnaround of the nation from a nation of hope, strength, abundance, economic prosperity and high aspirations; to one, which has become the embodiment of a degenerated society.

According to him, artisans of all shades and grades have joined the rank and file of cultist leagues in Nigeria, the most recent scenario being the recruitment of primary school pupils into various cults.

He stressed the need for Nigerians to preach moral values, support the government, toe the path of decency, unity and proactively address issues affecting the country.

The guest lecturer noted that the military had contributed immensely to the unity and stability of Nigeria but corruption and greed, which required analysis and solutions had eaten deep into the fabric of the society.

He also expressed worries about the effect of cultism, demise of social values, lawlessness, food insecurity, violence, kidnapping among others on society, thereby making life difficult for the people and affecting the economy negatively.

He, however, urged the Federal government to carry the youths along to ensure even developments and be transparent in the enactment of its policies, as no nation can grow without massive industrial activities.

Laoye extolled the virtues of the late Adekunle Kukoyi, who he said was active in the community and social scene and urged Nigerians to stop blame games but contribute to ensuring that the nation fulfilled its full potential as envisaged by the founding fathers.

At the event, awards were given to winners of the 17th Annual Adekunle Kukoyi Memorial Lecture Essay Competition, in tertiary institutions and secondary schools categories.

MEANWHILE, the Surveyor-General of the Federation (SGoF), Abuduganiyu Adebomehin, has said that Abuja, the nation’s capital, is still in its first and second stages of development, achieving the desirable infrastructural arrangements for the Federal Capital Territory.

Adebomehin stated this when receiving the executives of Association of Private Practising Surveyors of Nigeria (APPSN) and NIS, FCT chapter led by their Chairmen, Abiodun Peter Alonge and Solomon Olutokun, respectively

He explained that surveying activities in Abuja will remain an integral factor to the growth and durability of projects of physical development because man uses earthly materials to improve his environment for beneficial living.

The SGoF further stated that the developed countries ensure surveying enterprise and place high premium on the use of geospatial data and maps for planning.

He said: “Surveying gives man the idea of his land space, location and quantity of the material resources therein to enhance effective planning, utilisation of the resources and implementation.”

Adebomehin called for the engagement of qualified surveyors in every stage of ongoing projects in FCT for seamless improvement and durability of projects, appealing to the NIS and APPSN to work in tandem with his office.

According to him, there would be a need for the surveying of the entire Abuja for effective monitoring of violations against the master plan of the country’s capital and other inimical activities that may frustrate the developmental efforts of the government.

He stressed that surveying would ensure the even distribution of good road networks and provide the requisite geospatial data and models for the planning and implementation of projects for the proper development of the FCT and Nigeria as a whole.

Earlier, Alonge commended the giant strides recorded by SGoF within the few months of superintending over the sector, adding that his vision and efforts towards putting the country’s apex surveying and mapping office on a world-class pedestal.