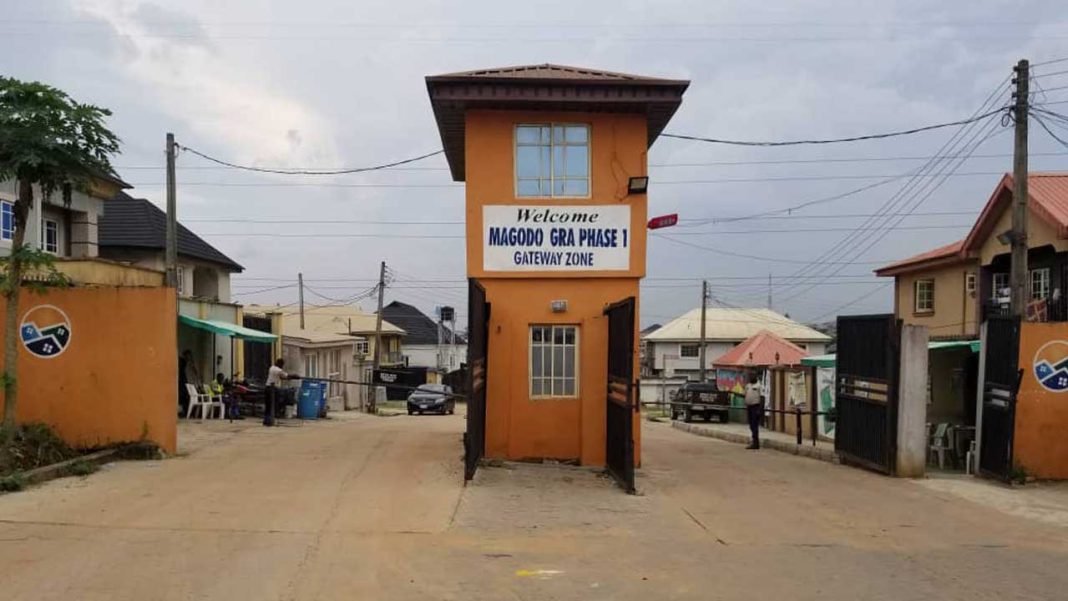 The counsel to Shangisha Landlords Association, Deji Fasusu, has criticized two members of the House of Representatives for moving a motion to investigate the recent execution of the judgment of the Supreme Court in Magodo phase two, Lagos.

The lawyer also frowned on the manner in which two national dailies (Guardian not involved) reported the move to probe the Magodo land dispute by the parliament.

The House recently mandated its committee on Justice, Public Petition and Police to investigate the involvement of the Minister of Justice, Abubakar Malami (SAN) and the Inspector-General of Police, Usman Baba Alkali in the execution of the court judgment.

This followed a motion of urgent national importance moved by two members of the House of Representatives, representing Kosofe; Ademorin Kuye and Rotimi Agunsoye.

Fasusu said the Judgment-creditors (Shangisha Landlords Association) are certainly not surprised that the motion seeking to probe the Attorney-General of the Federation and the Inspector-General of Police was moved by the two lawmakers.

The lawmakers, he alleged, are illegal occupants of some plots within the Magodo Shangisha GRA Phase 2, Lagos, adding that by virtue of the Judgment of the Supreme Court, the plots they occupy ought to belong to the Judgment-creditors.

He claimed that they are beneficiaries of illegality and have now decided to use the positions they occupy to subvert the cause of justice.

“It is interesting that the duo under the guise of “motion of urgent importance” moved the House of Representatives to investigate the invasion of Magodo GRA Phase 2 by Nigerian Police under the direction of Inspector-General of Police and the Attorney-General of the Federation.

“Nothing could be more ridiculous and laughable. Thys swore to uphold the Constitution of Nigeria and by so doing, observe and ensure that they do not use their position to conflict with their personal issues.

“They never bothered to move the house to investigate why the Lagos State Government and/or its officials never complied with the decision of the Supreme Court, since 2012 or why they never adhered nor complied with the order of interlocutory injunction restraining them from allocating or dealing in the land, the subject matter of the suit while it was before the court, all the way from the High court to the Supreme Court,” he said.

He stressed that the attempt at a “needless probe is nothing but a witch-hunt” and a legislative over-reach in all circumstances.

These honorable, he said, ought to hide their faces in shame, as it is clear that their action is at cross-purpose with the conciliatory, mature and settlement approach, which the Lagos State Government has initiated with the judgment-creditors to finally fulfill and end this impasse once and for all.

“It is obvious that the duo are acting either on their own volition or in active participation with some bad eggs within the Magodo Resident Association, who have benefitted and are still benefitting from this blatant illegality and trespass to property,” he stated.