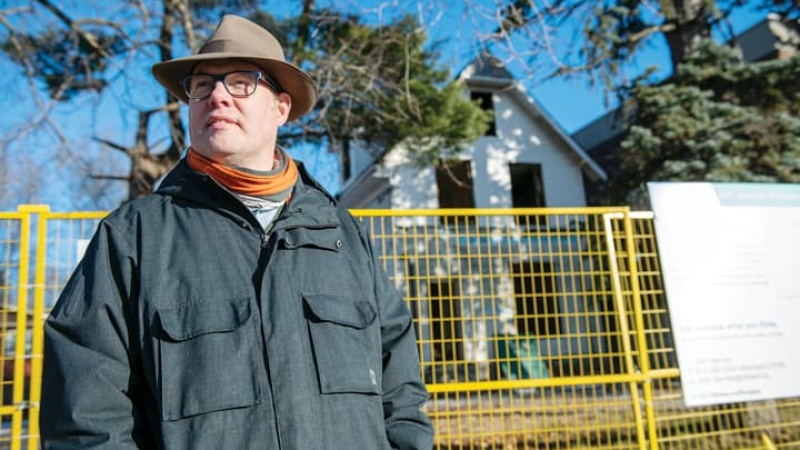 In 2020 the city of Ottawa declared a housing emergency. Issues of housing affordability and availability underlie this declaration. At the same time, the city declared a climate crisis and enacted a new Official Plan with a goal of increasing housing density within the urban boundary.

But there is a disconnect between these density goals and the Official Plan.

The new Official Plan (OP) limited height on minor corridors to four storeys instead of six in the downtown, inner urban, outer urban and suburban transects. In the inner urban area, for example, this includes Parkdale, Holland, Pinecrest, Gladstone, Kirkwood, Donald, Cummings and Churchill Avenues. Many of these are already home to mid-rise or taller buildings.

By limiting development on these streets to four storeys, the city has virtually guaranteed that they will be undeveloped – because it’s not profitable unless it’s expensive housing.

For example, a 30mx30m (100ft x100ft) infill property that contains one level of below grade parking, ground floor shops and residential units above makes a good case study:

With the cost of services and planning now shared by fewer units, expect the cost of construction for those units to go up from at least $350/sq ft to more than $450/sq ft.

These are core issues that the OAA Housing Affordability Report identifies as a barrier to creating more housing that is more affordable. This report specifically identifies opportunities for infill mid-rise development in corridors with options to improve affordability. With modular construction, we create greater affordability, accessibility and create more homes for families.

This decision virtually guarantees that if housing is built on these streets, it will be luxury, high-end units, unaffordable to the average family. It’s more likely that the lots will remain undeveloped or will be underbuilt – defeating our goals of moderate intensification – sending more people to outlying areas or concentrating development in highrises on major streets.

The rationale for reducing this height limit has been to reduce friction between detached homes bordering these minor corridors and the potential for development on them. This argument doesn’t hold water: development applications are subject to public input and there will be just as many complaints and delays for a four storey infill as there will for a six storey. What will result is more applications coming forward that challenge this height limit – demanding eight or 10 storeys – in part to help cover the cost of applications and years of delay through planning appeals.

It’s unfortunate that leadership has opted to limit the moderate intensification we need on these streets. These minor corridors could create hundreds of homes and places for small businesses to thrive. They could provide sensitive, well designed, infill projects that show climate leadership.