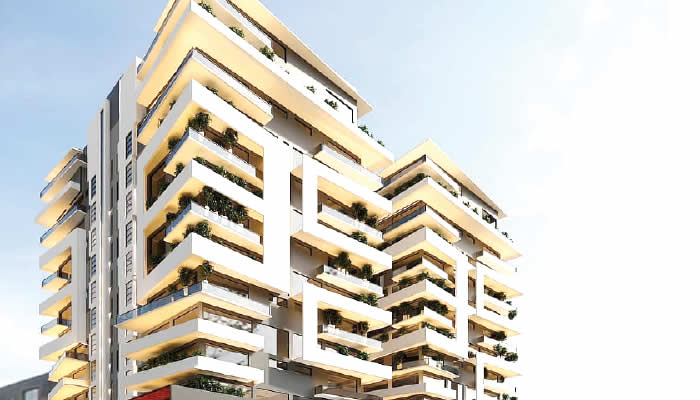 Economic activities in the construction and real estate sectors contributed N20tn to the nation’s Gross Domestic Product in the first three quarters of 2022.

This is according to the GDP report released by the National Bureau of Statistics.

The report showed that construction services earned N12.9tn while real estate contributed N7tn to the GDP.

The sector however dropped 28.75 per cent points compared to the rate of 47.67 per cent recorded in the same quarter of 2021.

According to the national statistics body, real estate services in nominal terms grew by 9.13 per cent, higher by 0.50 per cent points than the growth rate reported for the same period in 2021 and lower by 3.68 per cent points compared to the preceding Quarter.

The NBS calculates the sector’s contribution by adding up gross outputs such as a sum of fees, the value of work done, commissions receivable for the services rendered and other incomes.

It also considers intermediate consumptions such as details of the cost structure including transportation fees, operational expenditure, minor repairs and maintenance etc.

Reacting, the Chairman, Real Estate Developer Association of Nigeria, Aliyu Wamakko, stated that the contributed amount had revealed what the private sector could achieve.

He said, “When you talk about real estate, it is driven by private investors. This means for any economy to strive, the private sector must be given a platform and a level playing ground for them to perform.

For example, creating jobs in real estate doesn’t require an incubation period, anytime you start building a house, at least 25 persons will get a job. So, if the government want to support the economy of the country, more opportunities should be given to the private sector.