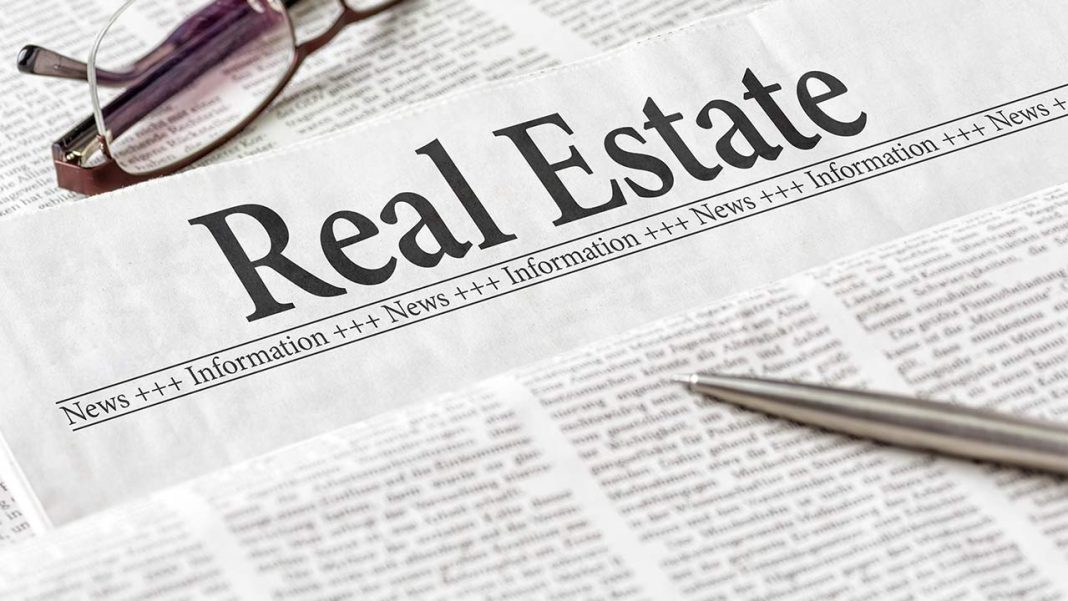 As part of measures to bridge the over 20 million housing deficit in the country, the Federal Government is planning a fresh strategy with the introduction of housing tax credit for some private sector firms to aid the construction of affordable homes to bring down the high prices of housing and accommodation in the country.

New Telegraph reliably gathered from a key member of the Organised Private Sector (OPS) that the Federal Government was planning to adopt house tax credit to invite key conglomerates such as Dangote Group, BUA Plc, FMN Plc, Access Bank Plc and others to come in and build affordable homes for Nigerians.
The decision is to replicate what is going on in road construction under the infrastructure tax credit.

Specifically, the source, who was at the PEBEC  meeting in Abuja, stated that government wanted to remodel the success story being achieved in the current construction of quality roads by Dangote, BUA, FMN, Access Bank and others under the infrastructure tax credit into the country’s housing sector, which is facing enormous challenges.

Besides, the source explained that government believed this would be a good move since most of the private firms are also major producers of cement in the country.

“This one, we know is something we can borrow from and we know fully well that every investment in housing has a multiplier effects than the roads,” the source noted.

According to him, government also believes that bringing on board the likes of Dangote, BUA, FMN and others will help to cushion the demands for housing and government cannot do it alone but ready to partner with the private sector. The source admitted that government was visibly worried about affordability gap in Nigeria’s housing industry today.

While pressing further on the outcome of the PEBEC meeting which the Vice President, Professor Yemi Osinbajo, chaired, he pointed out that the meeting admitted that there were three major factors affecting affordable homes in Nigeria, price, household incomes and of course, mortgage interest rates.

On affordable housing, he said:”Wearemoreconcerned about houses for people who are in the low income category. That is, people below the meddle level income rates.