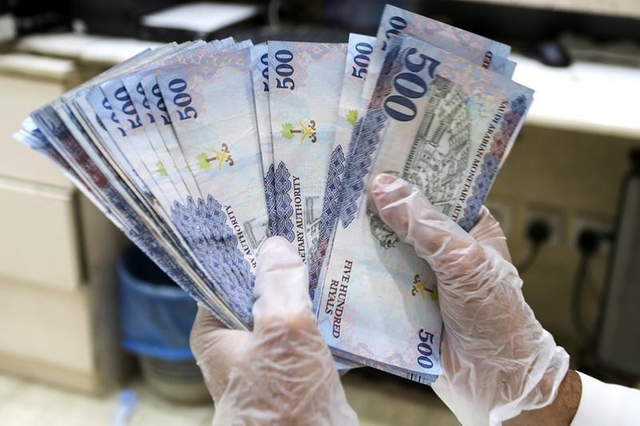 The company is in discussions with local banks to refinance real estate financing portfolios and the sukuk sale is in anticipation of closing those deals.

HSBC, Bank AlJazira, Al Rajhi, Riyad Capital and SNB Capital are running the debt sale, which is expected as soon as next week, CEO Fabrice Susini told Reuters in an interview.

The company is in discussions with local banks to refinance real estate financing portfolios and the sukuk sale is in anticipation of closing those deals, Susini said.

“We have a couple of transactions coming in the pipeline in the coming weeks, so we anticipate the purchase and want to have the liquidity ready to be deployed,” he said.

SRC’s balance sheet doubled between 2020 and 2021 and is expected to roughly double again this year from last year, Susini said.

Rising interest rates slowed mortgage lending in Saudi Arabia in April and May, though the rate of growth picked up again in June and July. Research showed banks’ mortgage exposure increased by 30% in the second quarter compared with 60% growth in the first quarter, Susini said.

“My feeling is, on the one hand, you can’t dismiss that if the rates are increasing – which is the case – you will see probably a slowdown in the mortgage origination. And therefore the numbers we saw in June, July are possibly an indication of a blip, but it’s not necessarily a long trend (if rates continue to rise).”

He said a large number of mortgages already originated were fixed-rate. “That will insulate the borrowers and that should limit the impact of the rate increase on the repayment capability of the borrowers.”

SRC, which is owned by the country’s sovereign wealth fund PIF, is aiming to issue its long-planned debut dollar-denominated sukuk in the second quarter of next year, Susini said. JPMorgan, HSBC and Societe Generale are setting up the issuance programme for that debt sale, he said.