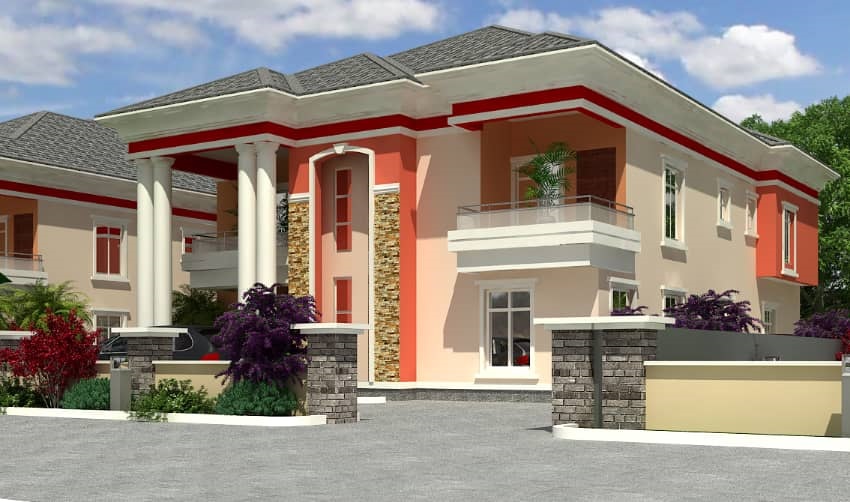 Under the new housing investment programme, Nigerians irrespective of class can invest a minimum of N55, 000, to own a home.

Speaking at the unveiling of the scheme called, “Rabanaire,” meaning ‘collect good life,’ the Managing Director of the firm, Dr. Adekunle Raphael-Monehin, said Rabanaire will help to reduce the housing burden in the country.

He said: “It’s a networking system that we have attached to our project across the country to make sure everybody owns a home.”

Raphael-Monehin added that the investment with four packages, which are Bronze (a two bedroom bungalow), Silver (three bedroom bungalow), Gold (a full apartment) and platinum (a five bedroom duplex) will not only homeownership but also provide leisure.

The Country Director, Rabanaire, Priscilla Irabor, explained that the birth of Rabanaire is as a result of the difficulty Nigerians face to get an accommodation.

She said: “The four packages come in three stages. The startup pay for bronze is N55, 000, after payment, the person will be introduced into the system and start connecting with others by bringing two people as his down lines to pay N55, 000 each. When you get to the last stage, the person acquires the home,” she explained.

The Lagos State Commissioner of Housing, Moruf Akinderu Fatai, represented by Ayodeji Balogun, expressed optimism about the initiative and urged everyone to make good use of the opportunity.

Also speaking, a Professor of Educational Technology at the Lagos State University (LASU), Biodun Akinpelu, said the new scheme is a worthy investment that will solve accommodation problems.

He urged the firm not to relent, but keep working to meet demand of the huge Lagos population.