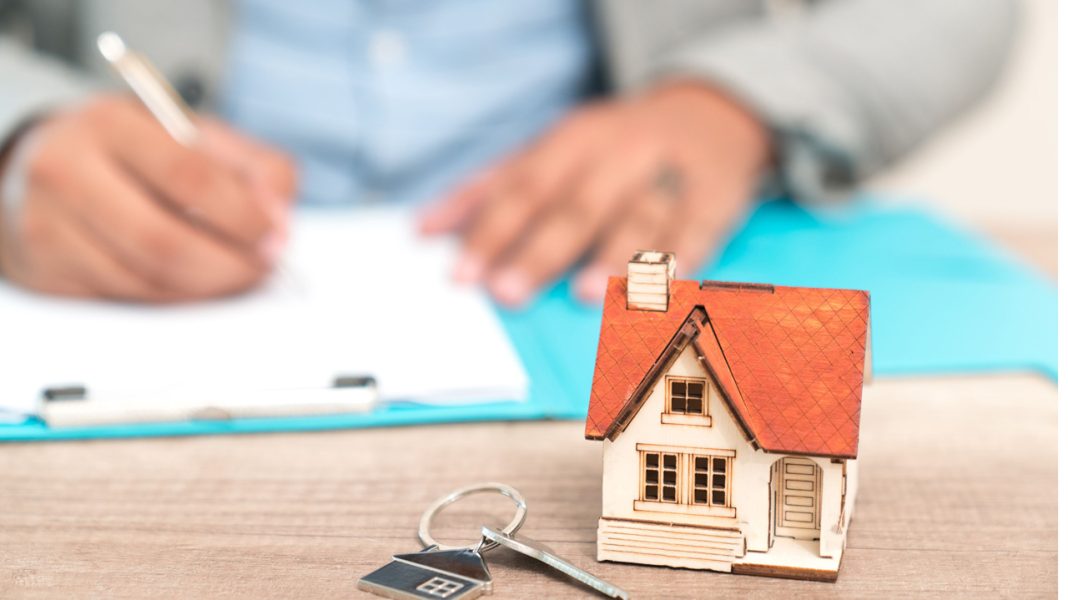 A real estate firm, Tobykemsworth Investment Limited, has floated a networking scheme as a means of helping low income earners own their own homes.

Speaking at the unveiling of the scheme, the Chief Executive Officer of the company, Adekunle Raphael-Monehin, said the idea behind the scheme was to remove the impediment of waiting for bulk funds before embarking on home acquisition.

He said, “The challenge of owning a home is just in the bulk fund. Now we are bringing a system called rabanaire. Rabanaire simply means collect ‘naire’, which means good life.

“So collect good life and rabanaire has about five packages in it. You can get a home from rabanaire, you can get food, cash, car, you can enjoy leisure via the system.”

According to him, the scheme has four packages of different types of houses.

Raphael-Monehin added, “So you just connect by paying N55,000 when it comes to the bronze aspect of the two bedroom bungalow, a one-off payment, then you start connecting people of your like so it has a compensation plan.