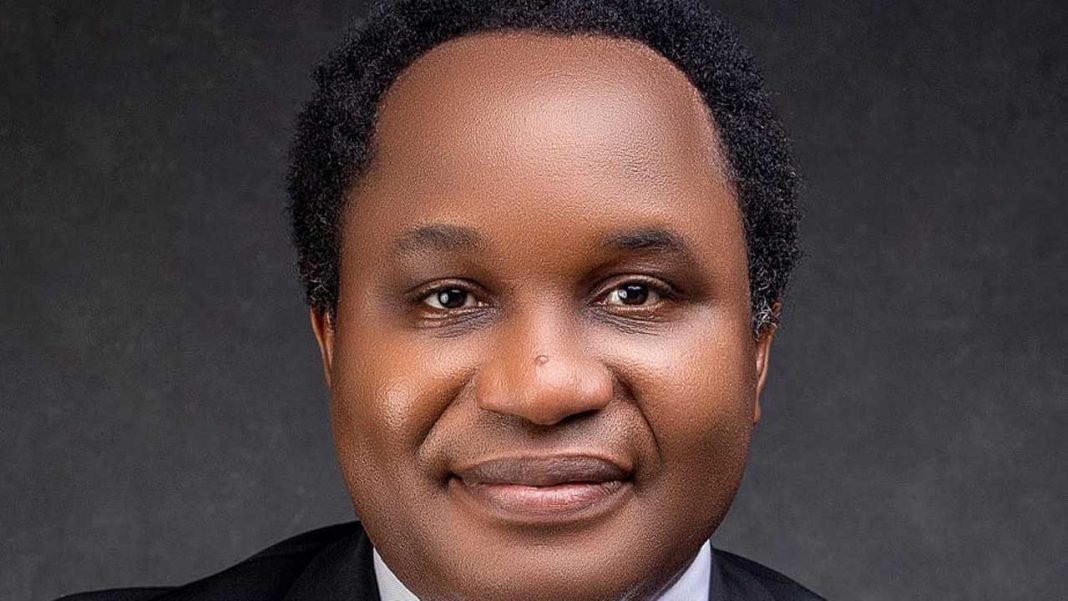 Abuja-based developer, Pwan Max Property, has called for more investment in Abuja Centenary City, assuring that the move will benefit investors in the long-term.

The firm has also started construction of new apartments and other structures in the city to boost home ownership in the nation’s capital.

Speaking at the signing ceremony for the Max Grove project located in the city, the Chairman Pwan Max Property, Dr. Augustine Onwumere, said the journey began six months ago, having studied the economic importance of the project.

He urged stakeholders to invest in the city, which is a meeting point of value and glamour.

“The district where we are constructing apartments is called Maxgrove. This is a new dawn for us because history has been made as the first firm to move to the site to build the proto-type. Centenary City will benefit all investors. Already, we have created an economic city in Lagos,” he said.

Earlier, the Managing Director of the City, Dr. Odenigwe Michaels, disclosed that the Smart City started in 2014 as a unity project. According to him, the city now has about 10 billionaires jolting for the construction of housing units.

He said the city would have the tallest tower in Africa and has the capacity to create 150,000 construction jobs and engage 250,000 people when completed.

On his part, a realtor, Mr. Carl Umegboro, said the launch of the project within the Free Trade Zone (FTZ) will open up the FCT for improved business opportunities.

Umegboro further said the vision of the Federal Government for the Centenary City is gradually becoming reality with more projects coming up on the site.