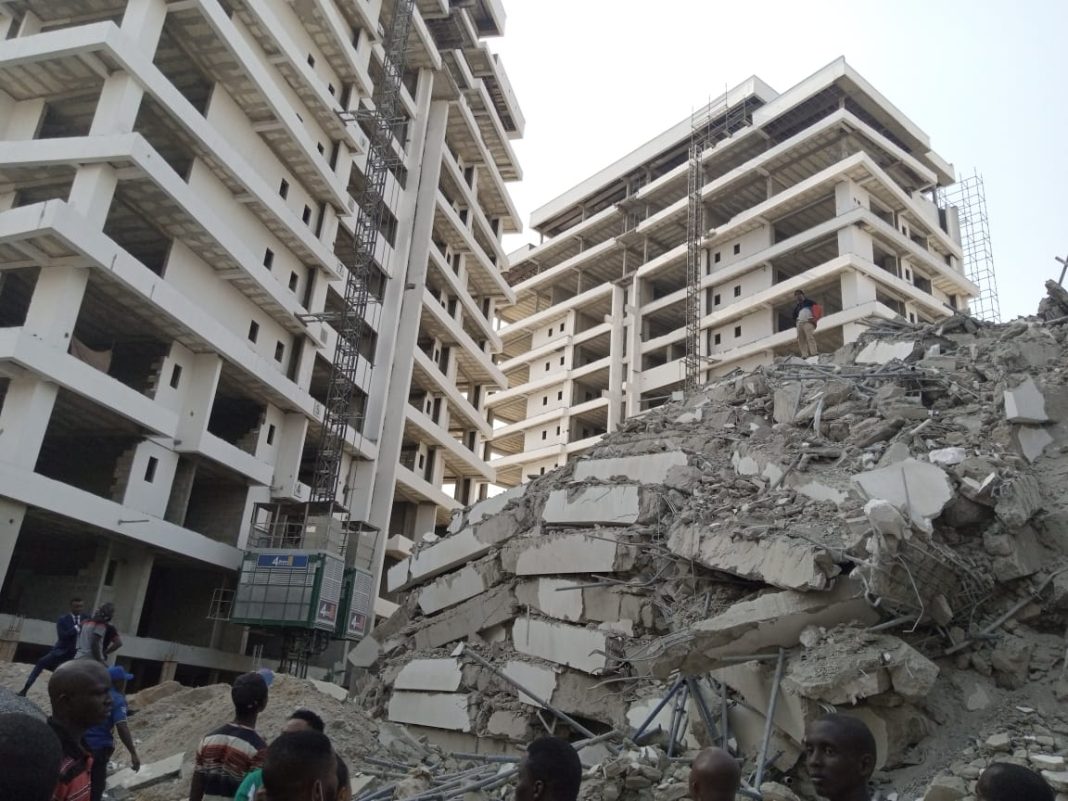 The residents accused the FCDA of planning to carry out another round of demolition in the area without resettling them.

Residents of Dubaidna, a community in Durumi 3 District of Abuja, have expressed their displeasure at the authorities of the Federal Capital Territory (FCT) over what they termed unjust demolition of their properties.

Backed by Amnesty International (AI), the residents, on Thursday, narrated the direct assault they suffered from the staff of the Federal Capital Development Control (FCDA) and the combined forces of security agencies during the demolition of hundreds of structures, including markets, churches and mosques on 17 August.

While the FCDA tied its decision to demolish the structures to insecurity and the possibility of harbouring criminals in the area, the residents said the authority’s action is unconstitutional.

They argued that the destruction of their ancestral homes was not informed by the authority’s love for them but personal and financial gains.

They said their land was certified during Nasir El-Rufai’s administration to be left alone but they were surprised by the constant intimidation being faced from real-estate developers who claimed the land had been given to them.

“The pressure to vacate our ancestral land that has existed for about a century even before the establishment of the Federal Capital Territory persists. This is despite the lack of genuine

consultations by government and real-estate developers with the indigenous inhabitants of the community. No resettlement plans nor compensation have been put in place.

“In May 2022, the FCTA Department of Development Control accompanied by heavily armed policemen, soldiers and other security agents marked several buildings in the community for demolition without adequate notice. Community members were subjected to harassment and assault by security agents. Two community members were shot. Community members continue to live under fear, as the FCTA Department of Development Control have threatened to return to demolish all structures including hundreds of houses sheltering thousands of families,” the residents and Amnesty International said in a joint statement read to journalists on Thursday.

Residents
The community leader, Ismaila Gandaba, at a separate press conference, attended berated the FCT administration for the destruction of their ancestral homes with no consideration for their resettlement.

He raised suspicion of the possible involvement of their lawmakers in the scheme given their inaction to their plight.

“We don’t have anywhere to go. If they are here to take our land, they should resettle us. Let them do the appropriate thing for us. We scheduled a meeting with them yesterday but they did not come and we heard that they are coming again to demolish more of our houses.

“Before the intervention of Amnesty Intervention, we employed the services of a lawyer who wrote to the FCT Minister about what was about to happen in this village,” Mr Gandaba said.

His stance was further echoed by Paulina Teller, the community’s women leader, who painted a traumatic picture of their children who witnessed the show of force of over a hundred armed security officers at the scene.

Ms Teller said the community youth were shot at, leaving two of their residents hospitalised.

She also said the community lacks basic amenities having been neglected by the government.

“If we are sick or our children are sick, we will have to go to Durumi 2 which is a bit far from here. We don’t have good schools for our children to attend. The only available school here is a private school and it is not in a good state.

“Where we are living we are just managing and the government wants to take what our parents left for us.

“On that day, we were not allowed to air our views, our phones were smashed because we were trying to take pictures of their doings to post on social media. Our youths were humiliated. We are all Nigerians and this is the only place we have to call our home. We are the original indigenes of Abuja. You people should stop treating us as if we are not part of you in this country,” she told journalists.

The Country Director of Amnesty International, Osai Ojighoi, said “We’re working very hard to ensure that every person, regardless of your status, in society has a place. Nigeria belongs to us all and not just to a select few.”

A director of the FCDA, Mukhtar Galadima, was unfriendly when PREMIUM TIMES sought his response to the allegations by the residents.

Mr Galadimawa cautioned this reporter against calling him to clarify the claims made by the residents.

This newspaper also reached out to Ikharo Attah, the senior special assistant to the FCT minister on enforcement and monitoring, for a reaction, but he had yet to respond as of the time of filing this report.