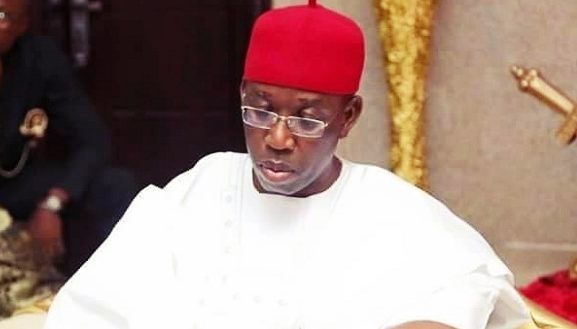 Governor Ifeanyi Okowa of Delta State has approved the upward review of the loan rates of the Public Officers’ Housing Loan Scheme (POHLS).

In a circular with reference number HOS 14/2/1/Vol.1/T2/5 and signed by the state Head of Service, Reginald Bayoko, said the upward review was for all categories of officers in the state workforce.

According to the circular, officers on salary grade levels 01 – 06 were now eligible for a housing loan of N3 million from N1.5 million previously.

Bayoko lauded Governor Okowa for the upward review of the loan scheme rates, stating that the approval was a testament of the governor’s irrevocable commitment in promoting the welfare and the housing needs of public servants in the state.

“Governor’s approval for the upward review of the loan rates of the public officers’ housing loan scheme was a direct response to the present economic situation in the country and its implementation takes immediate effect,” he stated.