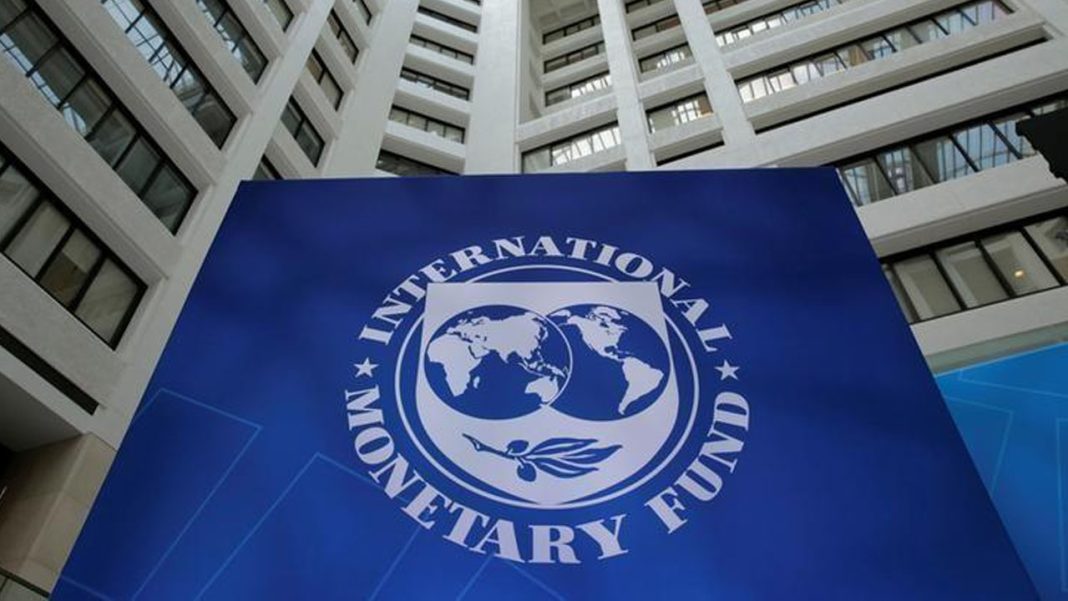 The International Monetary Fund (IMF) estimated the volume of capital that has left emerging markets, including Nigeria, following the ongoing interest rate cycle at $50 billion.

It linked the flight, which it described as a slower version of the March 2020 occurrence, to monetary tightening (MT) by central banks of developed countries.

Led by the Federal Reserve System, central banks across the globe have joined rate-raising mania to stem high inflation. The Fed has increased interest rates four times this year, two of which were 75 basis points (bps) imposed back-to-back.

The monetary authorities are also winding down their stimulus packages, most of which were deployed to mitigate the impacts of COVID-19 pandemics. The Fed had its balance sheet expanded by about 100 per cent as it threw money into the COVID-19 disruption.

The monetary easing (ME) helped the global economy to survive the COVID-19 locked down with a manageable slump but triggered inflation growth not seen in about decades. As central banks unveiled tightening plans, the IMF and the World Bank warned of a ripple effect on developing economies in the form of massive capital flight if policymakers of the affected countries did not take remedial actions.

In a blog post yesterday, the IMF said capital flow to emerging markets was disrupted by extreme risk aversion triggered by the breakout of the Russia-Ukraine war but worsened by subsequent interest rate hike akin to a similar action that followed the COVID-19 global pandemic announcement except capital are flying at a slower speed this time.

“Capital flows to emerging markets were disrupted so far in 2022 by increased risk aversion triggered by the war, with further outflows amid changing expectations about the increased pace of monetary tightening in advanced economies. Cumulative outflows from emerging markets have been very large, about $50 billion… Monetary policy tightening is driving currency movements as rising inflation is leading many central banks to accelerate the withdrawal of monetary stimulus,” the blog that focused on widening current account balances stated.

The Fund expressed concern about the widening current account imbalances across the globe, saying there could be consequences “when the amount a country spends abroad is wildly different from what it receives from the outside world”. It noted that revised expectations about the pace of the United States MT brought about sizable currency realignment, which is widening the imbalances.

With some countries’ current accounts persistently on deficits, while other economies accumulate surpluses yearly, IMF said there is a need for global concern about the trend. Among other factors, the blog traced the growing imbalances to the tendency towards protectionism that started during COVID-19.

“When a country runs a current account deficit, it is building up liabilities to the rest of the world that are financed by flows in the financial account. Eventually, these need to be paid back. Common sense suggests that if a country fritters away its borrowed foreign funds on spending that yields no long-term productivity gains, then its ability to repay – its basic solvency – might come into question.

“This is because solvency requires that the country be willing and able to generate (eventually) sufficient current account surpluses to repay what it has borrowed to finance the current account deficits.

“Therefore, whether a country should run a current account deficit (borrow more) depends on the extent of its foreign liabilities (its external debt) and on whether the borrowing will finance investment with a higher marginal product than the interest rate (or rate of return) the country has to pay on its foreign liabilities,” it advised.