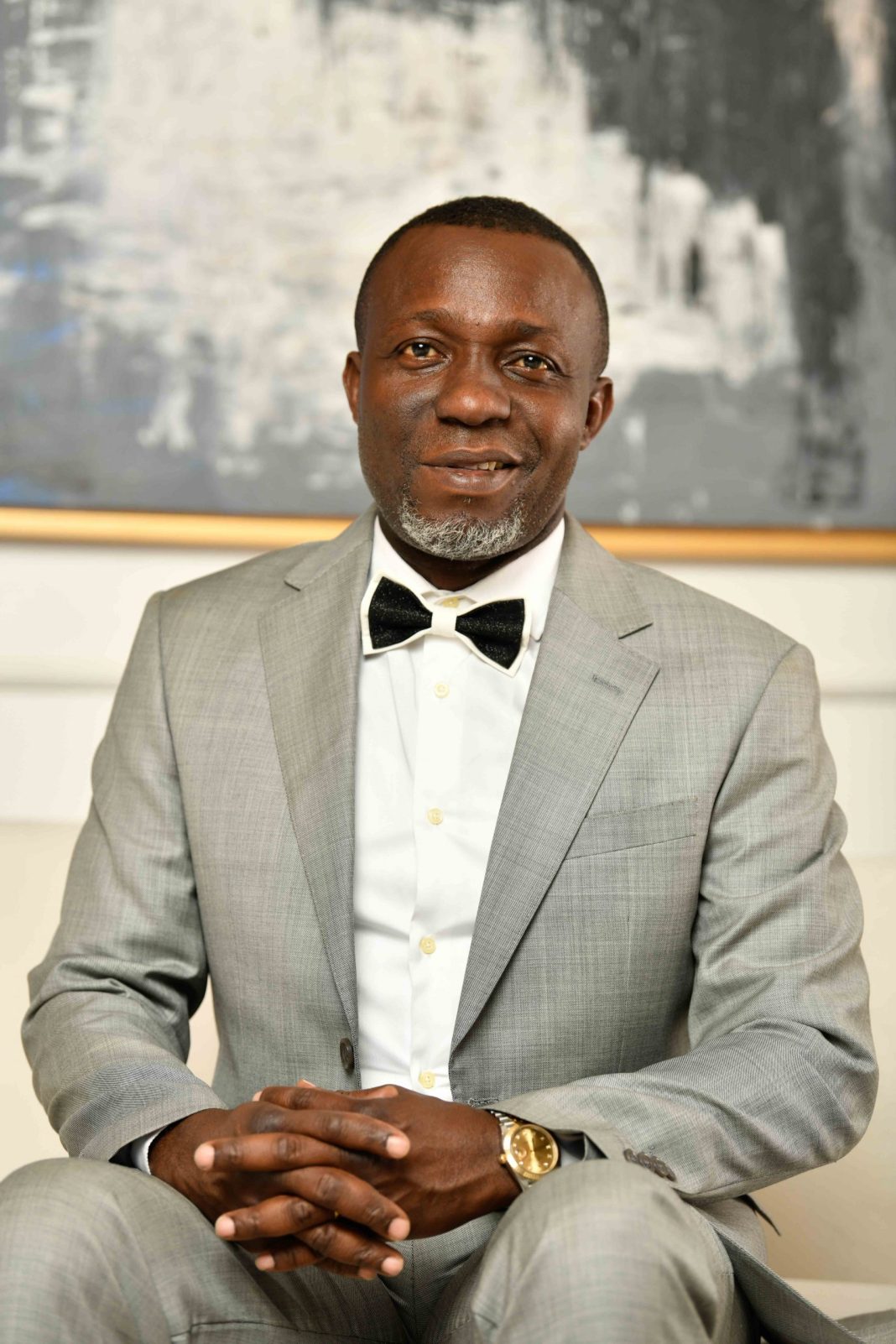 To bridge existing deficits, the Group Executive Officer, RevolutionPlus property, Mr. Bamidele Onalaja, has tasked governments at all levels to provide necessary social amenities and infrastructure for housing development in the country.

Onalaja observed that this would increase housing stock rather than direct involvement in housing provision.

He spoke to journalists in Lagos to mark the firm’s eight-year anniversary in the real estate industry. He noted that because of the rural/ urban migration and high birth rate, the housing deficit has continued to grow.

Onalaja explained that government needs to do more through social interventions, planning and working closely with private developers.

He said: “I have met with governors and told them that their role is not to build but provide infrastructure, amenities, policies and partner with the private sector. Government should leave the building and construction of houses to private developers. Give us roads and partner with us.

“The real estate sector was the fourth largest in contribution to Gross Domestic Product (GDP) last year. Our plan is that real estate should be ranked first or second after oil.”

Onalaja, who is also the Lagos State chapter Chairman of, Real Estate Developers Association (REDAN), said the association is working towards reducing the housing deficit, especially in Lagos. He commended the Lagos government for approving 50,000 hectares of land for REDAN to build houses.

On the progress made by the firm, he disclosed that the firm now has 43 estates nationwide, eight mega housing projects, over 9,500 landlords, Corporate Social Responsibility projects nationwide in education, empowerment and health sectors, 10 subsidiaries and six branches in Nigeria with an international office in Dallas, United States of America.

Some of the partners, including Mr. Odunlade Adekola, Toyin Abraham, Samuel Perry and Mrs. Olutoyin Bakare, lauded the firm for its focus on affordable housing and for making integrity its watchword in dealing with subscribers.

Speaking on the recent allocation controversy between the firm and its subscribers, the Group Executive Director, RevolutionPlus Group, Mrs. Tolulope Onalaja, explained that it was a result of an information deficit between the parties, adding that it has been resolved.

She said: “We started three estates in 2019 but in 2020, we could not allocate to anybody because of the insecurity and the stay-at-home due to COVID-19 pandemic. So we lost time, which could have been used to allocate lands to subscribers. We allocate based on subscribers’ payments, which are done in batches. Subscribers assume that once they pay for the land, they have fully paid but they are supposed to pay for survey and titling.

“Most of those complaining haven’t fully paid and they need to be allocated land-based on documents. It is always written in our subscription form but some people don’t understudy it. In some of the estates too, we have court cases, which need to be settled to give the subscribers an unencumbered land.”