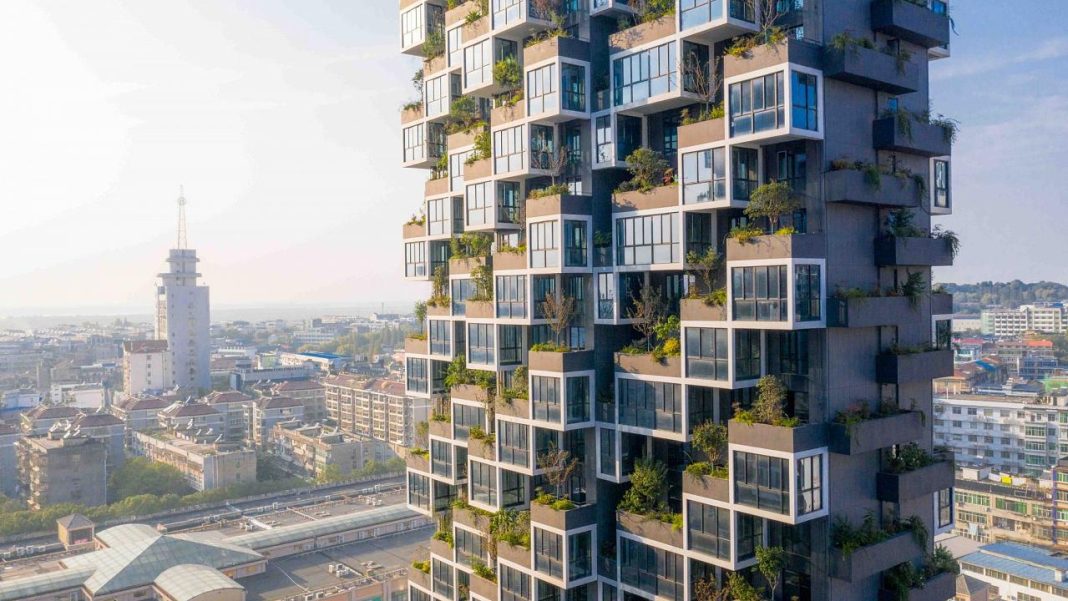 Housing associations will have to become more leveraged or cut their development pipelines as they cope with an estimated £19bn of extra costs due to building safety and decarbonisation, Moody’s has said.

It cited industry estimates showing housing associations in England face £10bn in extra fire and building safety costs and £9.1bn to bring existing homes up to energy performance certificate ‘c’ by 2035. This is 45% and 41% of turnover respectively.

Moody’s said labour and material shortages together with “wider inflationary pressures” would also likely push costs up even further.

“Increased spending is credit negative for the sector, with a tangible impact for London-based HAs that face near term pressures on safety spending,” said Maylis Chapellier, analyst at Moody’s.

“We are likely to see an increase in leverage or a scaling back of development plans because grants, reserves and operating efficiencies are unlikely to cover these costs in full. Moreover, risks for the sector are elevated by significant uncertainty as to how future decarbonisation costs will be financed.”

Moody’s said that only only 13% of associations rated by Moody’s have said they can meet the new costs through operating efficiencies, grants or by drawing on cash reserves. More than half expect to see an increase in their leverage as a result of the new legislation. A third also expect to scale back their development plans, which will weigh on future turnover growth prospects.

It said: “Ultimately, the impact on individual HA credit quality will depend on the condition of their existing housing stock, the expected trade-off between new builds and retrofitting, and the amount of debt they take on, but London-based HAs appear most exposed.”