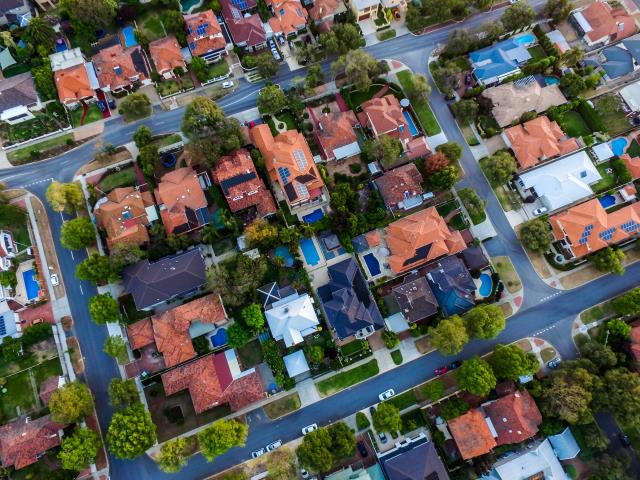 A Surf Coast MP is calling for a government-led housing summit to address housing accessibility in the Greater Geelong region and regional Victoria.

Torquay-based Western Victoria MP Stuart Grimley has called on the state government to host a regional housing summit to address the lack of affordable housing in regional communities.

Mr Grimley said the increased number of people moving to the region during the pandemic had exacerbated the housing crisis and the government needed to address issues with both housing affordability and access to social housing.

“Rental prices in Geelong are increasing exponentially as well; you’d be hard pressed to find a decent house for less than $400 a week.

“For many people these prices are simply unaffordable, which is a major reason why more people are turning to social and affordable housing in the Geelong region.

“We are at risk of seeing more people becoming homeless in the Barwon area, due to the lack of social and affordable housing and the exorbitant price of housing generally.

“Victoria’s Big Housing Build of 12,000 homes won’t put a dent in the sides of the 54,000 strong public housing waiting list.

“I’m calling for a Regional Housing Summit, so people who are experiencing the issues on the ground, can help create solutions. This Housing Summit would travel around the state, including Geelong, to hear concerns as well as solutions to fix housing problems.”

“These social housing numbers are quite scary. It means more and more people are being pushed to homelessness or housing insecurity,” Mr Grimley said.

The calls came as the state government dropped plans to introduce a tax on housing developments in Geelong, Melbourne, Ballarat and Bendigo that would have funded social housing projects, following backlash from the building and housing industry.

Mr Grimley said a regional housing summit, where an independent panel visited communities to hear their feedback, was necessary.

He said the summit would likely discover issues such as land availability, rezoning issues and delays, red tape on developers including issues getting finance for regional housing developments, decreasing house affordability, a lack of crisis accommodation for family violence survivors, costs for sewerage lines and more were impacting housing accessibility.