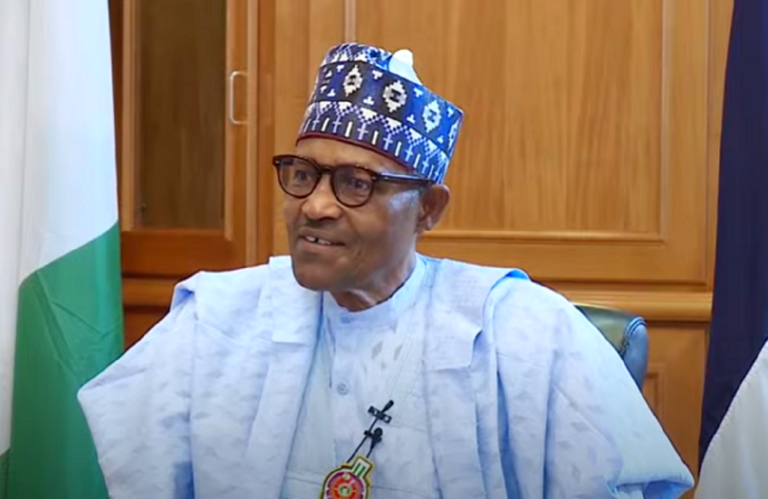 Speaking during the commissioning, Buhari thanked the Delta State government for providing the land, noting that such collaboration was needed for more units of housing to be provided.

Represented by Minister of Works and Housing, Mr Babatunde Fashola, Buhari, he said: “We engaged suppliers who benefit from sub-contracts for the supply of building materials from sand to cement, roofing and plumbing materials to doors and electrical fitting.

“In the process, the ordinary Nigerians at the bottom of the pyramid such as artisans, builders, skilled and unskilled workers and food vendors were not left out of this economic value chain.”

Governor Ifeanyi Okowa in his remarks commended the Federal Government for embarking on the project, which according to him, would go a long way to address the problem of housing deficiency.

Okowa said his administration has approved the building of housing units at Ugbolu, near Asaba as part of its effort to mitigate the problem of housing deficiency in the state.