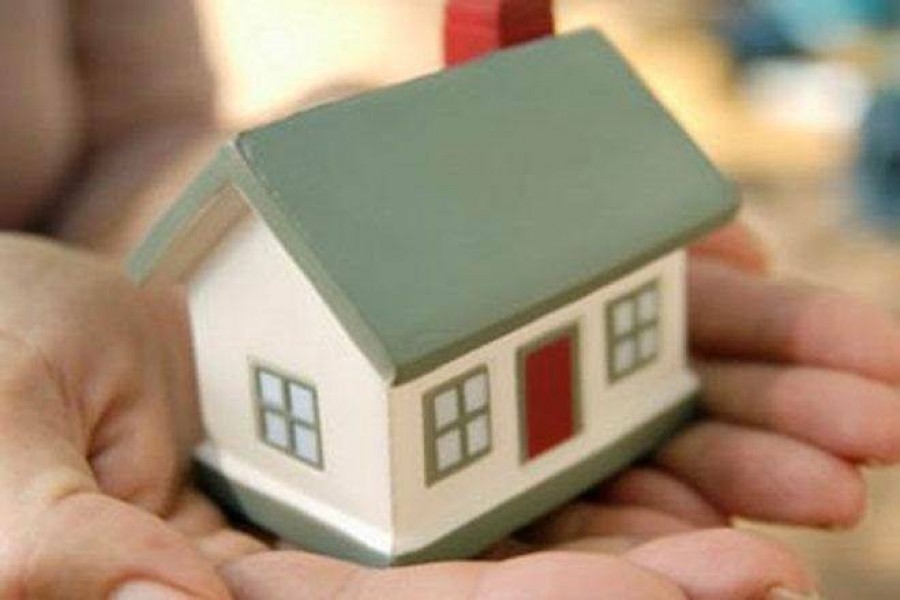 The Real Estate Developers Association of Nigeria (REDAN) says its bill rejected by an ad hoc house of representatives committee was aimed at mitigating building collapse in the country.

The committee, set up to investigate the operations of the association in the federal capital territory (FCT), recommended that “the proposed REDAN bill should be jettisoned”.

The senate had passed the bill in November 2021.

“For the avoidance of doubt, may we clearly note that REDAN appreciates the efforts made so far by the ad hoc committee of the house of representatives in finding a lasting solution to the lingering land issues in the FCT and by extension in the entire country,” Wamakko said.

“We are particularly very concerned about such a hasty recommendation when indeed REDAN as well as other well-meaning institutions like the Economic and Financial Crime Commission (EFCC), Nigeria Financial Intelligence Unit (NFIU), Special Control Unit Against Money Laundering (SCUML), scholars from many universities of learning, international bodies, just to mention a few, have put in efforts in drafting the Real Estate (Regulation and Development) Bill, which was presented to the ninth national assembly in July 2020.

“In order to throw more light on this bill, I would like to touch on the objectives of the bill which include amongst others to standardize the business of real estate development in Nigeria by regulating the conduct of transactions in the real estate sector.

“Provide an enabling environment and transparency in the business of real estate development in Nigeria.

“The bill is aimed at ensuring compliance with all extant laws, National Building Code, financial regulations, and adherence to standards by developers.

“Nigerians will greatly benefit from the passage of this bill as it will ensure value for money for home-seekers, quality of buildings, instill professionalism and mitigation of collapsed buildings in our dear nation.”

Wamakko asked the lower legislative chamber to pass the bill in order to sanitise the real estate industry.

On his part, Festus Adebayo, executive director of the Housing Development Advocacy Network (HDAN), said the bill, if signed into law, would protect Nigerians from crooks in the sector.

“We are tired of Nigerians falling victim to people who do not even have offices,” Adebayo said.

“REDAN is only saying that the sector should be regulated.”