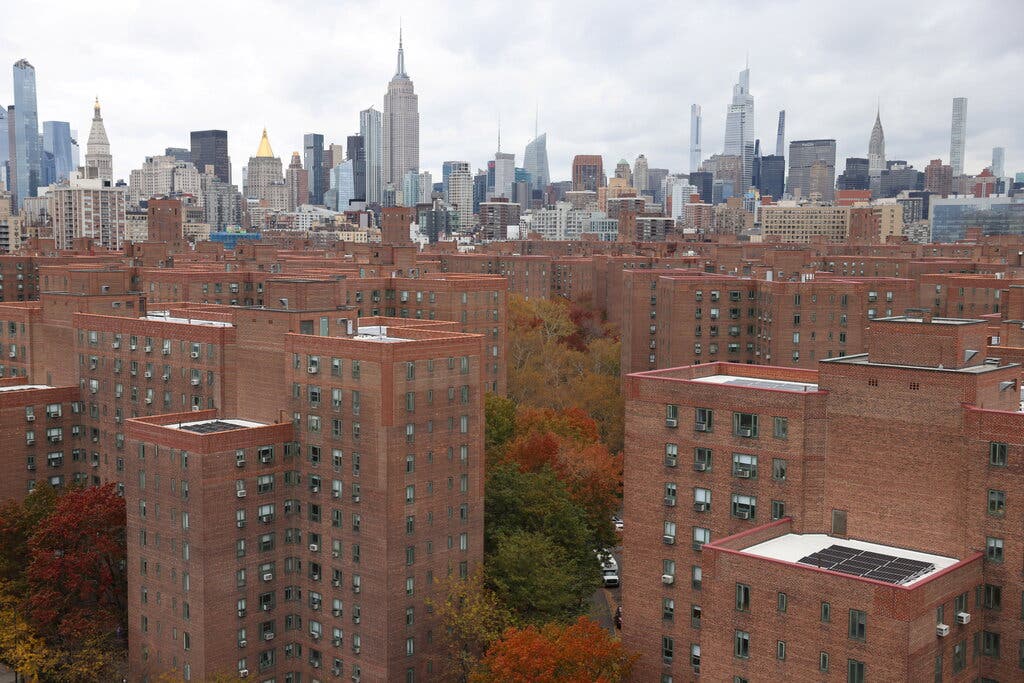 The private equity firm said it would acquire Preferred Apartment Communities, a real estate investment trust, for $6 billion as it seeks a hedge against inflation.

The firm announced on Wednesday that it would spend roughly $6 billion to acquire Preferred Apartment Communities, a real estate investment trust based in Atlanta that owns 44 multifamily communities and about 12,000 housing units in the Southeast, mostly in Atlanta; Nashville; Charlotte, N.C.; and the Florida cities of Jacksonville, Orlando and Tampa. Preferred also owns several retail and office properties.

Preferred’s rental apartments accounted for roughly 70 percent of the value of the deal, which is expected to close in the second quarter of this year.

The proposed acquisition is the latest sign of Blackstone’s ambitions in real estate. The firm’s investments in rental housing are a key way to offset the pressure of inflation, Blackstone’s chairman and chief executive, Stephen A. Schwarzman, and its president and chief operating officer, Jonathan Gray, said on an earnings call in late January.

The executives added that rents in the United States had been rising at two to three times the rate of inflation. Consumer prices increased 7.5 percent in the year through January, the latest government report showed, with the cost of rent expected to rise this year, further fueling inflation.

Real estate has become an increasingly critical part of Blackstone’s performance. The firm generated nearly half its earnings in 2021 from real estate in what Mr. Schwarzman said were “the most remarkable results in our history on virtually every metric.”

Blackstone’s shares have been on a run lately. Its stock is up roughly 80 percent over the past 12 months.