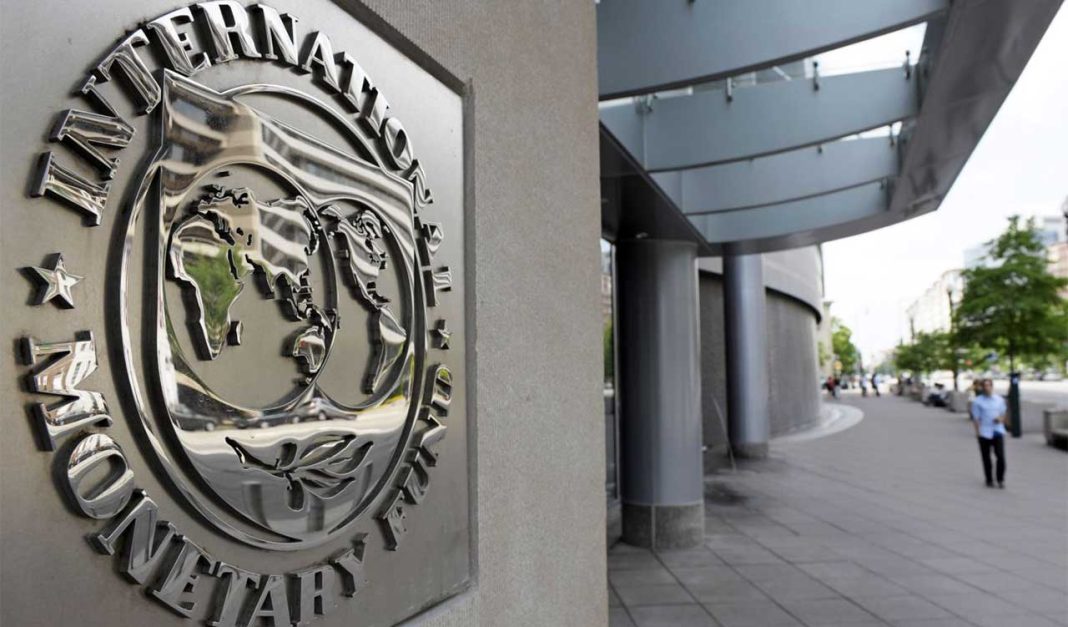 The International Monetary Fund (IMF) has said the Federal Government could spend as much as 92.6 per cent of its revenue on debt servicing this year. This is contained in its 2021 Article IV, which was released yesterday.

It also estimated last year’s debt servicing-to-revenue ratio at 85.5 per cent. The IMF 2020 debt-serving-to-revenue-ratio projection is higher than the 90 per cent forecast given by Agusto & Co.

As at the end of September, 2021, debt-servicing-to-revenue ratio stood at 76 per cent, implying that 76 kobo out of every N1 earned by the government was spent on payment of interest on debts.

IMF’s latest statement estimates the debt-servicing-to-consolidated revenue (total revenues of the government and its agencies) for 2021 and 2022 at 29 and 32.8 per cent respectively.

It also projects the public debt to grow by 117.8 per cent on a year-on-year basis in 2022, just as inflation is to grow at an average rate of 14.3 per cent. Headline inflation rate closed last year at 15.63 per cent.

The Fund expects the country’s revenues and grants in the year to cap at seven per cent of total output. Last year’s rate was estimated at 7.4 per cent, which is much higher than 6.3 per cent achieved in 2020.

It pointed out that insecurity and poor COVID-19 vaccination were major factors challenging the country’s economic growth, stressing that “worsening violence and insecurity could also derail the recovery.”

MEANWHILE, ex-governor of Central Bank of Nigeria (CBN) and former Emir of Kano, Muhammadu Sanusi II, yesterday, declared that Nigeria “is living on extra time” due to the numerous challenges confronting it.

Sanusi predicted that the country would face more difficult times in 2023 and called on Nigerians to be ready to take tougher decisions in the interest of the country.

He spoke in Abeokuta, Ogun State capital, during one of the activities marking the 80th birthday of Babanla Adinni of Egbaland, Chief Tayo Sowunmi.

Sanusi warned that Nigeria would sink deeper into more problems in 2023, calling on presidential aspirants to be prepared for the onerous task of restoring the country.

Sanusi, who is also the spiritual leader of the Khalifa of Tijaniyya sect in Nigeria, said: “To be honest, we are living on extra time. In 2015, we were in a deep hole. In 2023, we will be in an even much deeper hole than in 2015.

“All those people who are struggling to be president will face daunting challenges. I hope they understand that the problems they are going to face are in multiple compared to the ones we faced in 2015, and all of us have to be ready for difficult decisions. If they are not taken, we are all going to pay for it.

“But the solution is not for all of us to jump into politics. This country needs good politicians, it needs imams and pastors and bishops who are going to stand up and remind them (politicians) of the fear of God. It needs technocrats who are going to critique their policies, it needs traditional rulers who are going to speak as the conscience of the people. Everyone has a role to play and we should try to play that role to the best of our ability.”

Sanusi also denied eyeing the presidency seat in 2023, saying he is contented being the spiritual leader of the Tijaniyyah. He noted that he had served in various capacities both in the past and present “and I will forever be grateful to Allah.”