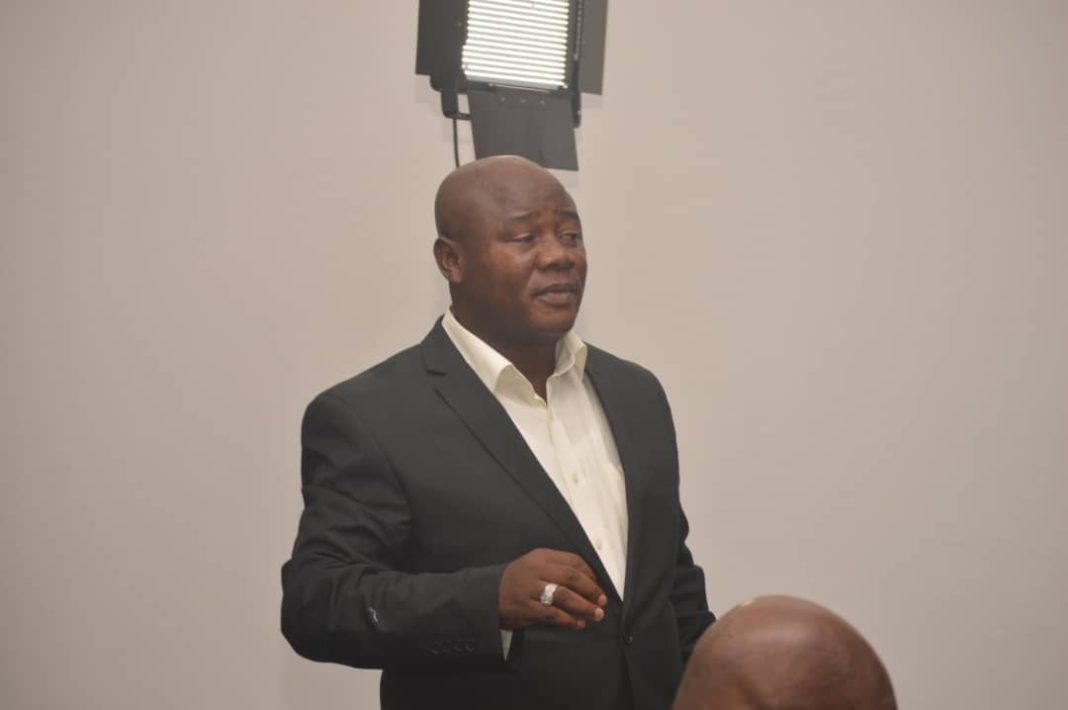 Lack of adequate data on housing has been identified as the country’s major obstacle to provision of housing for all, the Housing Development Advocacy Network (HDAN) has said.

The group also called for the establishment of Housing Affordability Index. The index measures, whether or not, an average family earns enough income to qualify for a 30-year fixed mortgage loan on a typical single-family home without spending more than 25 per cent of the income on payment for principal and interest.

HDAN in its position paper on “Affordable Housing in Nigeria,” said there is the need to have information on the numbers of low- income earners under-housed and the locations among other things.

“To ensure affordable housing in Nigeria requires data. How many low income earners are under-housed? In which parts of the country are they? What are their housing needs? How much can they afford as housing payment?,” according to the HDAN President, Mr. Festus Adebayo.

He said: “Assuming low-income earners in Nigeria are those workers earning less than N100, 000 per month (less than $20 per month), the only way to give these people affordable housing in Nigeria is social housing.

Adebayo said: “Social housing is a public asset that is owned and maintained by government. The wealthy in the society contributes, through tax, in the regular maintenance of social housing for the low-income earners in the society.”

Citing Austria, HDAN stated, “The Austrian government saw housing as a common need of all citizens apart from food and clothing. As a form of bridging the gap between the rich and the poor, Austrian government is providing all residents with social housing. It has achieved 60 per cent of its target now and promised to provide government accommodation for all in the year 2030.”

He said: “Since housing is a shelter providing comfort and shielding occupants from the effects of inclement weather, affordable materials such as plastics, clay and timber.”

The network urged government’s intervention in high cost of construction materials through supporting use clay bricks and bamboos.

“Research shows that for low-rise buildings, bamboos can alternatively serve as reinforcement bars. Bamboos use as reinforcements of short beams like lintels and columns are effective in sustaining the shear and tensile strength of concretes.”

HDAN stressed the need for government to implement effective taxation to discourage acquisition of houses by the few rich in the society.

“Effective taxation of houses will also curb housing-indiscipline and unnecessary acquisition by the super-rich,” HDAN stated.