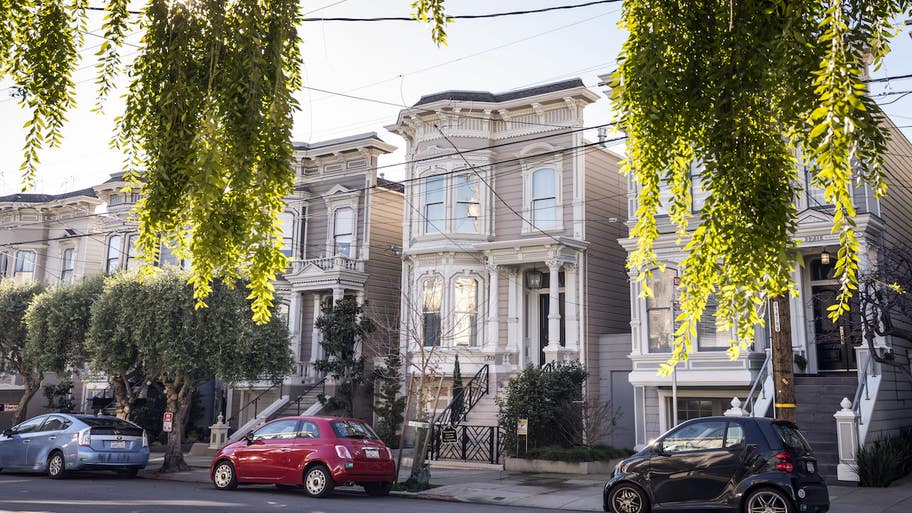 The U.S. housing market is still hot, but bidding wars are easing a bit from the frenzied days of last summer, according to data from Movoto by OJO, a residential real estate search site.

Some 40 percent of homes sold in December fetched more than their list price, down from 41.1 percent in November. December marked the sixth consecutive month that competition had declined on a month-over-month basis.

Despite the cooldown in the second half of 2021, the housing market remains significantly hotter than it was a year ago. In December 2020, 30.9 percent of homes sold above list price.

California dominated the list of the most competitive housing markets:

At the opposite end of the competitiveness scale, Florida led the way.