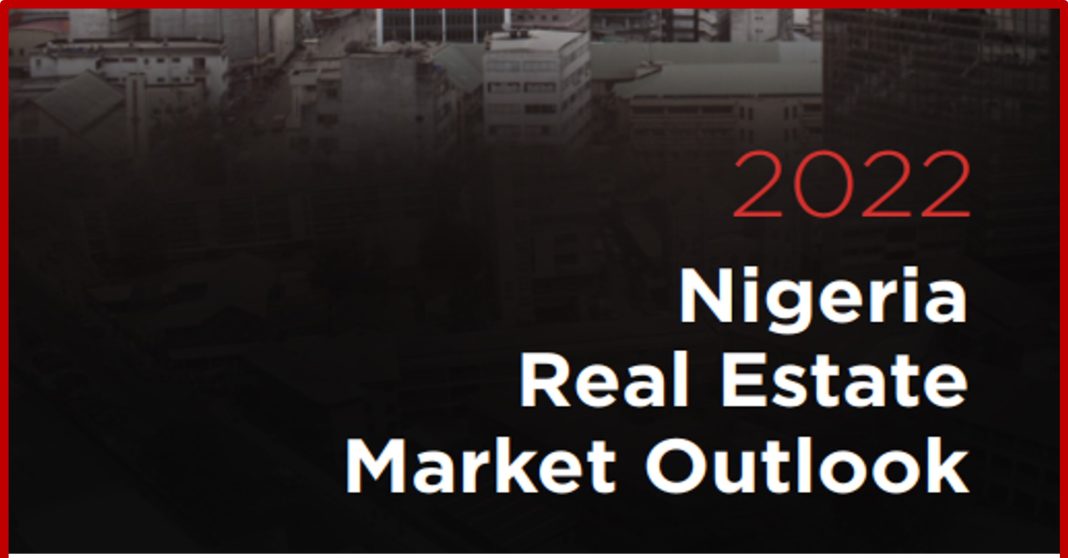 All markets have continued to adjust Ato the pandemic – but each market has had to adjust in its own way and the real estate market is no exception. Over the next 20 years, analysts expect that the value of global investable real estate will grow by an average of 5.2% annually to exceed $85Trn. The investment rationale for owning real estate remains attractive, macroeconomic shocks and political forebodings regardless. The world’s largest black population heads to the polls in 2023.

The pandemic, in its various iterations (the latest being Omicron as of the time of writing), delivered more blows to the economy, ensuring that the Q3 foreign trade balance recorded negative N3Trn. Weakening non-oil revenues, while slightly recovering by Q4 of 2021 nag the present government. To shore up accounts, the government took to raise record sums in the bond market – N2.6Trn by some estimates. The President signed the Petroleum Information Bill in a bid to improve energy governance. Still, the perception of corruption remains a source of concern.

Grand announcements of government-led expenditures on social projects are expected in 2022 as the authorities rediscover the sensitivities of the average citizen. Millennials and Generation Z now influence spending in excess of $600Bn globally and are increasingly savvy in real estate investing, a fact not lost on brokers in Nigeria’s real estate market. Property agents report growth in tenant requirements for apartments in cities – out with the swimming pool and in with an income-generating short stay apartment. And this population is on the increase. Data from the United Nations suggest that Abuja will be the fastest growing city in Africa, exceeding 6% growth by 2025. Lokoja ranks fourth on the list with a projected 5.93% growth. This will make the demand for infrastructure and housing even more apparent. Commercial capital, Lagos didn’t make the top 5.

Prices in leading cities for land and residential apartments have moved up. Studios, 1 and 2 beds are now a staple of the average portfolio. Second-tier cities have not been too far behind with developers launching small-sized gated communities. Warehouses have become even more critical to the functioning of the Nigerian economy. Flexible terms and smaller space requirements have come to characterise the Grade A office market.

The Edo state government signed up the Persianas Group, developers of the Palms Grade A mall in Lagos to develop a retail centre in Benin city and made significant progress with the German government on the return of 7,000 artefacts taken from the Benin Kingdom. Luxury lifestyle brand – Montblanc opened its first standalone boutique in Nigeria.

The migration to e-commerce and remote working is expected to last long after the pandemic has passed, altering the frequency and use of workplaces while enabling digital shopping. We expect demand for warehouses, distribution centres, and other properties that allow ecommerce will continue to rise. In places where white-collar occupations are increasing the quickest, we’re also seeing an uptick in the demand for office space. Erstwhile local developers are proving more sophisticated, holding their own when compared with their African counterparts. We will however discuss the elephant in the room, the collapse of the 21-floor luxury residential building in the Ikoyi, Lagos area.