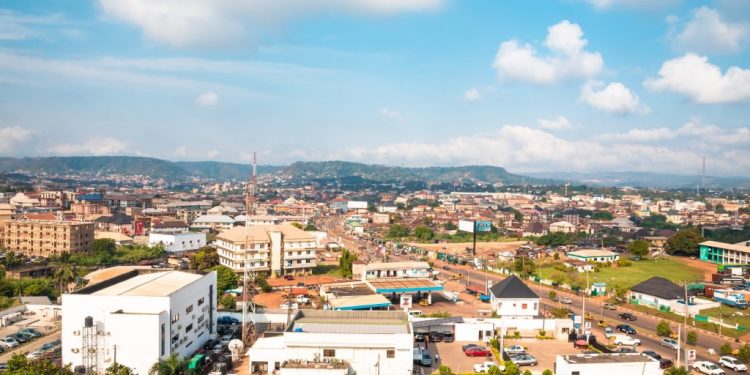 The Federal Government is eyeing additional investments of N3.53 trillion in the housing sector, in what appears to be a move towards closing the shelter deficit gap currently pegged at 17 million.

The gargantuan investments are to be staggered in a four-year span and the government hopes it will ultimately solve the insufficient housing nightmare.

Details of the four-year plan are contained in the National Economic Development Plan of the Federal Government launched in December 2020 by President Muhammadu Buhari.

The N3.53 trillion includes an estimated public investment in the development of urban roads estimated to gulp about N1.68 trillion.

These allocations have been listed as priority projects in the sector as well as projects essential to the operations of the relevant Ministries, Departments and Agencies.

According to the document, massive housing construction will also significantly boost demand for locally crafted materials to reduce construction costs as well as stimulate job creation, particularly in the construction and manufacturing sectors of the economy.

The document added that between 500,000 and one million houses will be delivered annually within the next four years.