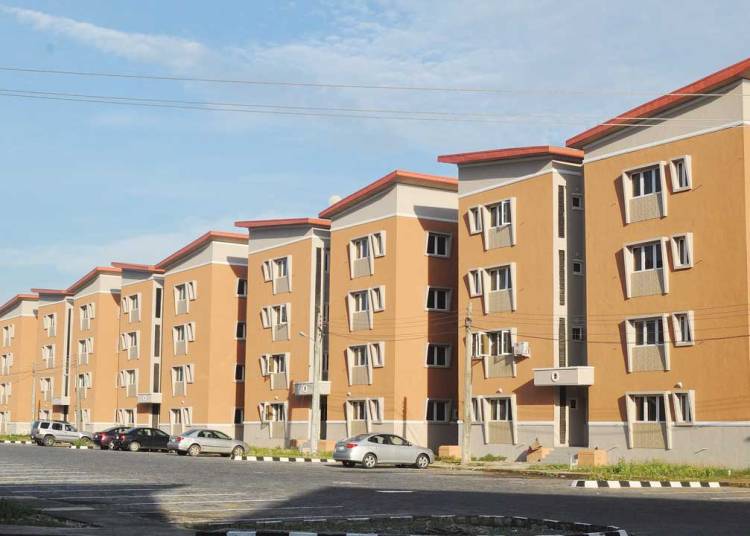 The federal government is planning fresh investments of N3.53trillion in the Nigerian housing sector to address the 17 million housing deficit in the country.

The investment is to be made within the next four years as part of strategies of government to boost housing delivery and guarantee affordable housing for Nigerians.

These allocations, according to findings, have been made to priority projects in the sector as well as projects essential to the operations of the relevant ministries, departments and agencies (MDAs).

Details of the four-year plan are contained in the National Economic Development Plan of the federal government launched recently by President Muhammadu Buhari.

The document shows that the N3.53 trillion investment includes an estimated public investment in the development of urban road of about N1.68 trillion.

Nigeria has experienced rapid yet uncontrolled urbanisation, which has put intense pressure on an already stretched housing infrastructure.

Also, lack of policy continuity arising from political risk and change of government over the years have stifled government efforts, thus, explaining the gap between the availability of affordable housing and the demand due to rising population.

These challenges have all contributed to severely curtailing access to land despite the government’s best efforts to reform the mortgage sector.

But the government’s blueprint for the sector covering 2021-2025 stated that despite these challenges, the increasing demand for housing because of rapid urbanisation could be leveraged as a considerable engine for growth.

It stressed that building affordable houses to fill the shortfalls will increase demand for housing-related financing and drive liquidity of mortgage finance products.

According to the document, massive housing construction will also significantly boost demand for locally crafted materials to reduce construction costs as well as stimulate job creation, particularly in the construction and manufacturing sectors of the economy.

To improve access to affordable housing in Nigeria, the document stated that between 500,000 and one million houses will be delivered annually within the next four years.

The document also stated that the government will improve linkages between the housing sector and the economy with emphasis on improving urban development across the country.

“These allocations have been made to priority projects in the sector as well as projects essential to the operations of the relevant MDAs.

“Both federal and state governments will make the construction of affordable housing a priority to bridge any housing deficit, reduce slums and create opportunities for sustainable urban regeneration in Nigeria,” the document pointed out.

It further stated that securing the availability of long-term housing financing to facilitate access to home ownership for everyone will ultimately improve social inclusion and allow low-income Nigerians to build wealth.

“The achievement of these goals will be underpinned by an inclusive national housing policy that will fully unlock the socio-economic potential of the housing and urban development sector.

“The operational efficiency of the Federal Mortgage Bank and the Family Homes in collaboration with the Primary Mortgage Banks and the private real estate firms will be a priority,” it added.