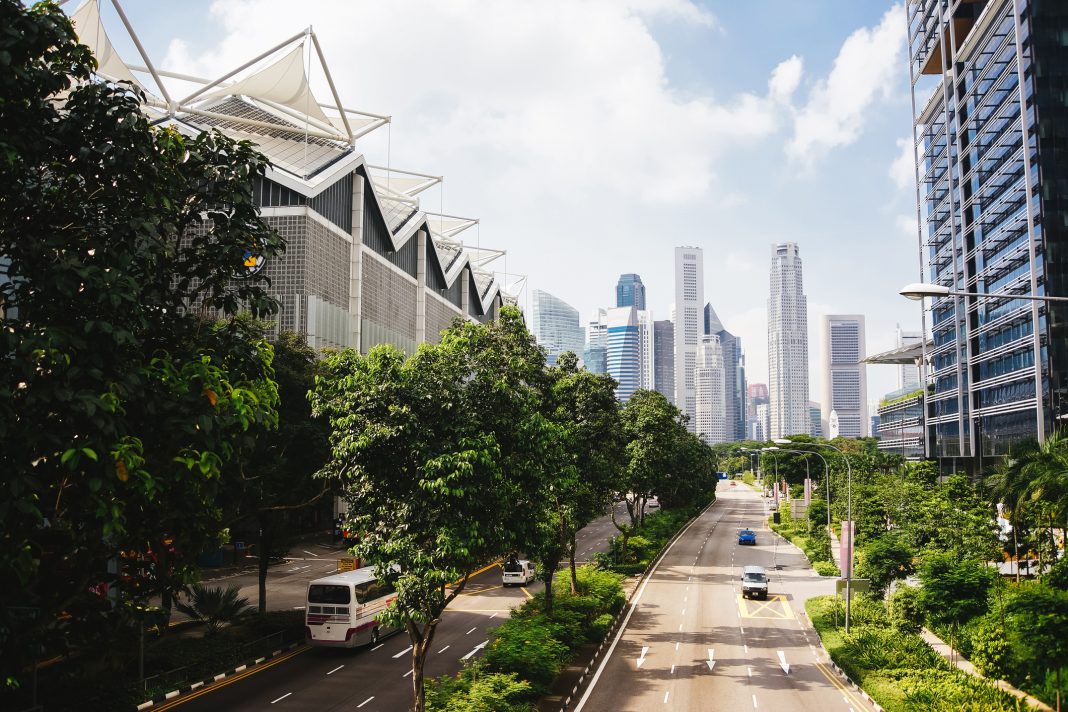 An exploration of ‘green infrastructure’ plans across 20 US cities found several inconsistent and limited definitions – so, researchers created a new one

Green infrastructure (GI) aims to assist cities in achieving sustainability goals. While improving the lives of urban residents, GI began in 19th century landscape design. Its original conceptualisation was broad, taking in parks, trail systems, gardens, and other natural landscape features that provide benefits for people and the environment.

This conceptualisation shifted in 2007 to meet Clean Water Act regulations, when the US Environmental Protection Agency defined green infrastructure as a “set of best practices for managing stormwater”.

How we define green infrastructure influences the types of projects which cities implement, with regards to the impacts posed to people and the urban environment.

57% of city plans had different definitions of green infrastructure

An analysis across the US, with 122 plans focusing on cities, has established that many plans fail to explicitly define green infrastructure, tending to focus on stormwater management, and prioritising engineered facilities over parks and larger urban green spaces.

The study, the first systematic review of the use and definition of the green infrastructure concept in US city plans, is published in Frontiers in Ecology and the Environment.

The analysis investigated the types of city plans defining green infrastructure, how it is defined, and the functions and benefits assigned to green infrastructure projects. Including 20 medium-large US cities which were representing the major biomes.

303 city plans were then gathered and inspected for references to green infrastructure, with 122 meeting criteria for analysis, including: comprehensive, sustainability, watershed restoration, and climate plans.

303 city plans were then gathered and inspected for references to green infrastructure, with 122 meeting criteria for analysis

Lead author Zbigniew Grabowski, who completed the work as a postdoctoral associate at Cary Institute of Ecosystem Studies, said: “Green infrastructure is broadly understood to be a good thing, but many city plans lack a clear definition of what it actually is. Hydrological definitions dominate.

“This narrow view can limit project funding and cause cities to miss out on vital social and ecological services that more integrative green infrastructure can provide.”

Across plans containing definitions, 57% had several different definitions, with a total of 153 unique definitions identified. This signifies that green infrastructure had different meanings to city planners across the US – which could arise problem when trying to plan sustainably and effectively for a greener future.

Green infrastructure additionally qualified differently according to cities also. Across GI definitions, 693 different types of green infrastructure were used. The features most included in plans were trees (90%), rain gardens (75%), ‘other stormwater facilities’ (55%), blue-green corridors (60%), and green roofs (65%). Some cities also included green energy and alternative transportation technologies within their definitions of GI.

Finally, the difference in benefits to GI were identified in the analysis, with city plans including water quality, recreation, health, city liveability, and property value. Across cities, social benefits were most cited in plans, followed by environmental, economic, ‘built environment’ – enhancing or supporting existing built structures, like a sewer or transportation system– and ecological benefits.

Certain cities with different weather extremes identified separate benefits of GI too – such as recovery from extreme weather events in Washington DC, and new business opportunities in Miami.

What is green infrastructure?

Covering the extensiveness of concepts drawn in the 122 plans, the researchers developed a single definition of green infrastructure to assist future research and planning.