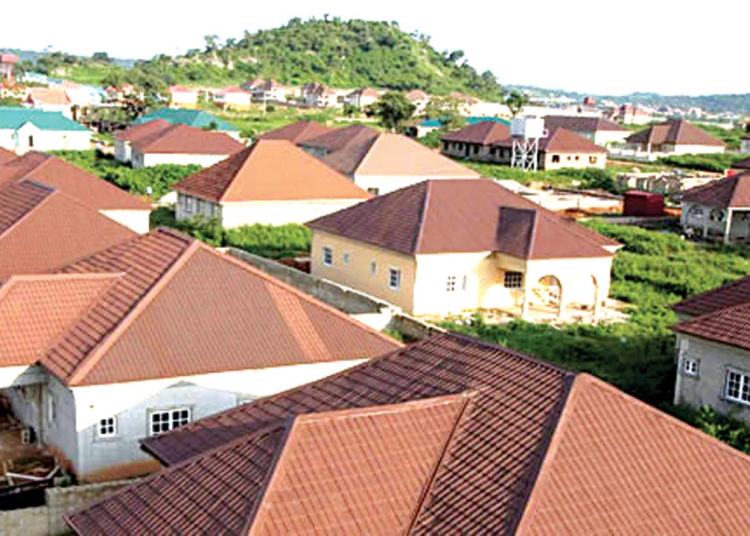 According to Femi Oyedele who was a guest at the HDAN Real Estate Outlook 2022 virtual meeting, he said the general outlook of the sector is bright, especially given its performance in the previous year where it recorded growth of 2.3% as against 1:9% prediction.

Oyedele, who disclosed this on Tuesday in Abuja, attributed the growth to a number of factors, which include the Central Bank of Nigeria (CBN) real estate support programme and enabling environment, amongst other factors.

“Though it started slowly but by the second quarter of the year, the sector picked up and the outlook was fantastic as we ended the year with 2.3% growth. That is not too bad despite the challenges and uncertainties in the economy and also the damaging role of some unscrupulous elements in the sector who were engaged in sharp practices.

“But despite all these, the sector still performed very well. Not even the Covid-19 was able to stall the growth of the sector.

“Don’t forget, we had a major incident towards the end of last year, that is the Lekki building collapse which claimed no fewer than 50 lives. First of its kind in terms of calamity in the sector.

“Though it was not the best way to end the year but the situation was well managed.

“Many factors were responsible for the growth witnessed, which include the use of technology. As been observed, there was the deployment of technology which allowed virtual interactions between the players in the industry.

“The Lagos state government plan of monthly rent instead of the year rent also impacted on the growth of the real estate sector in the last one year.

“The Central Bank of Nigeria (CBN) housing intervention scheme which is still on also played a big part in the growth experienced.

“The Federal Ministry of Works and Housing also announced that they delivered 5,000 houses/and a lot of people have started applying and from feedback, they got more than what they bargained for as the houses were over subscribed for, and this is a pointer that a lot of people need houses in the country.

“Don’t also forget that Covid is fizzling out and businesses are beginning to open and this is an assurance that 2022 will be much better.

“So, the growth recorded in 2021 will be sustained and don’t also forget that we are entering into electioneering period.

“Lagos state government is also doing so much and FCT is also talking about land swap and if this is properly executed, it will have great impact on the sector in year 2022.”

He also added that generally, “it is expected that things will greatly look up and politicians are able to find solutions to the insecurity challenges in the country, especially ahead of the 2023 general elections.

“So we are very optimistic that 2022 would be much peaceful and with that, diaspora’s and foreign investors would be attracted to the sector.”