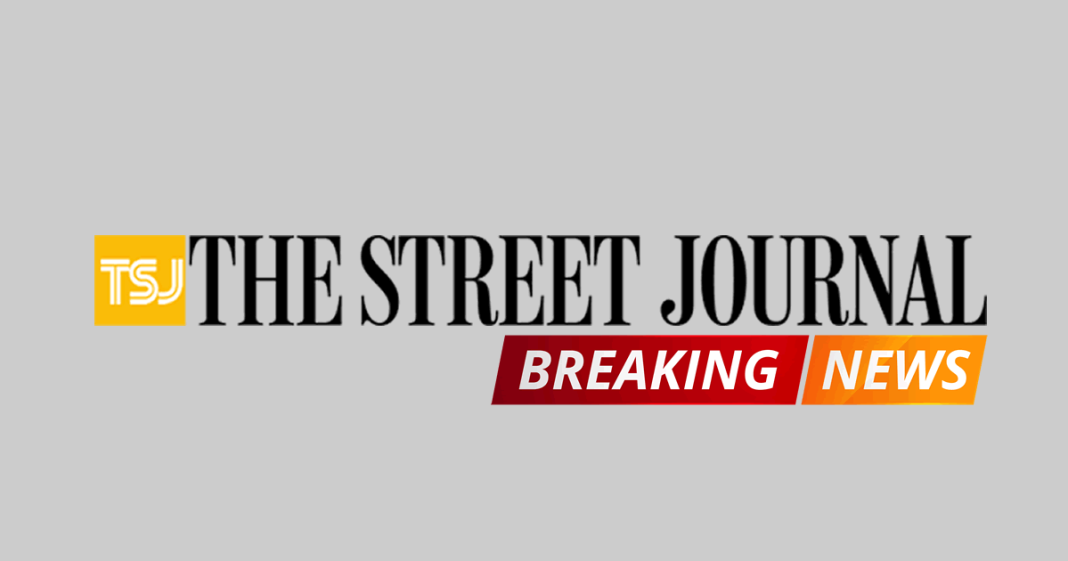 ENUGU State Government through the State Housing Development Corporation, ESHDC, has warned against the encroachment on its facilities at Gateway Housing Estate, Ugwuoba, Oji River Local Government Area, saying it would not take lightly.

The warning comes on the heels of ownership claim by Obinagu Community on the land situate on the Enugu-Onitsha expressway, which the Corporate acquired 26 years ago and had erected structures for a housing estate.

The Corporation accused elders of Obinagu Community of deceit and stoking the embers of insecurity by their bogus claim over the entire land which led to tempering with the buildings which were erected by the Corporation.

A statement by the General Manager of the Corporation, Hon. Chukwuemelie Agu, explaining how the land in question was acquired 26 years said: “the land in question is a parcel of land lying along Enugu-Onitsha express road measuring approximately 150 hectares which was diligently and duly acquired in 1995 by then Military Administrator Col. Mike Torrey and handed over to Enugu State Housing Development Corporation with a Certificate of Occupancy date 6th June 1996 and registered as No 38 page 38 in Vol.1071 Land Registry office at Enugu.

According to him, “prior to the issuance of the Certificate of Occupancy, there was notice of revocation which was properly published in the Government Gazette No. ISSN (1116-2032) Vol. 5 page 12 in Notice No. 18 official gazette No. 5 Vol. 4 of 30/6/1994; that the Corporation had commenced development of the land since 1995 immediately after the acquisition and some building were at different levels before the change of government which led to the suspension of work at the estate”.

Agu: therefore wondered “why Obinagu Community would sponsor a publication 25 years after the land acquisition which if not change of government the estate would have been a completed project for the past 26 years”.

He said however that “irrespective of all the distractions and frivolities coming from self acclaimed Obinagu Community leaders, the Corporation is mindful to listen to the genuine grievances of the bonafide people of Obinagu as part of our host communities”.

The Corporation also expressed disappointment that all the communities whose land is involved, including Okpuno, Agolo, Eziachi, Anaocha and Nkpaga are be eager beckoning on government to hurry up to develop the land, Obinagu is the only one busy trying to lay exclusive bogus claim over the entire land just to cause confusion.

“Furthermore, they are encroaching into the land by removing the government beacons and trespassing into part of the boundary areas; if any of them approached the Corporation in good faith, the Corporation is willing to listen but not by propaganda and sabotaging the effort of the Enugu State Government.

“The Corporation is determined to spread its development to rural areas including Oji River and other places. We cannot allow enemies of progress to interfere with the good plan of the government.

“That the Corporation is using this medium to sound a note of warning to the detractors who are deceiving the public that we shall not hesitate to implore legal action against those people for criminal trespass, false information and libel if they fail to desist from such act” and urged well meaning investors to ignore the handiwork of those they described as enemies of progress and continue to invest in the estate as “we are poised to construct a modern estate in Oji River, Enugu State”, Agu said.
The post Gateway Estate: Enugu State warns community against encroachment on its estate, land appeared first on Vanguard News.

Paris Club: Another Nigerian heist that won’t go away, By ‘Tope Fasua

Under 35 CEOs: ‘I Started My Real Estate Company In The University’ (Pix)