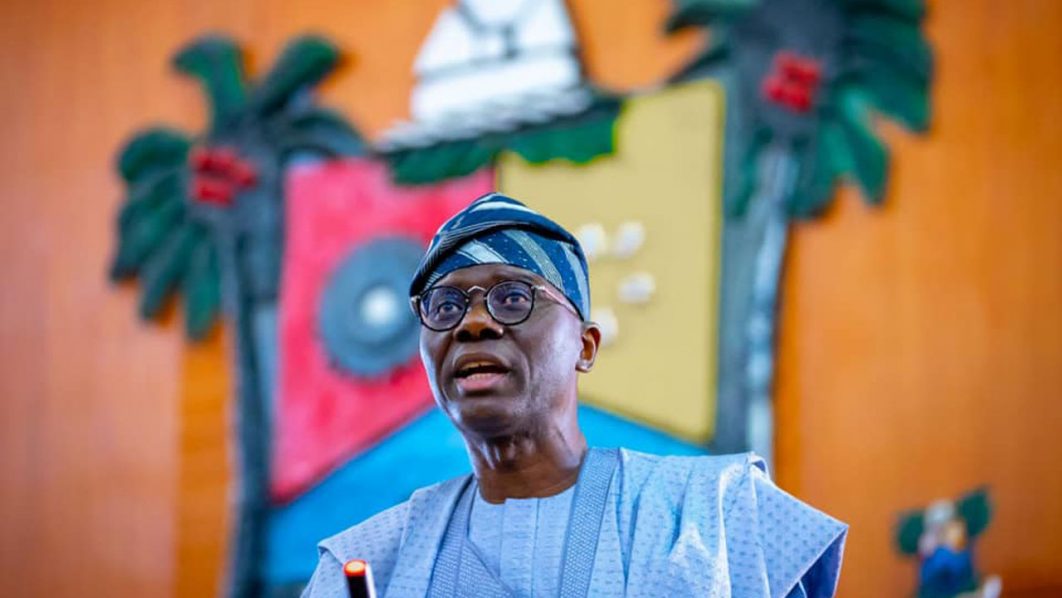 Governor Babajide Sanwo-Olu of Lagos State on Tuesday promised developers within the state 50 hectares of land for construction of housing units, as part of efforts to reduce deficit in the state.

Sanwo-Olu made the pledge at the opening of the Second Edition of the Lagos State Real Estate Market Place Conference and Exhibitions with theme: “Lagos: 21st Century Real Estate Investment Hub”.

In reaction to developers’ demand for land, Sanwo-Olu said that the major problem was that , a lot of developers did not have the capacity they claimed to have.

“We can test you with 50 hectares of land to see your capacity and viability abound.

“A lot of people are holding on and speculating, but the real capacity are the ones that we want. Real people that are ready to hit the ground running are what we want.

“Once you are able to identify these people, I am saying to you here now, that we will work with your association and we will give you workable timelines so that you won’t turn us into speculators.

“Once you are ready, we would also be ready. This is your government that would make sure that we give you everything.

Sanwo-Olu commended the Lagos State Real Estate Regulatory Authority ( LASRERA), for its doggedness, noting that the agency was on the right path.

Reacting, Mr Bamidele Onalaja, Chairman, Real Estate Developers Association of Nigeria, Lagos State Chapter told the News Agency of Nigeria (NAN) that the association was delighted with Sanwo-Olu’s offer and would not let him down.

“There is little land in Lagos and that is why we want to partner with the government. Government will give us land, we have the money and we’ll get the off-takers to buy the houses.

“It is going to be affordable houses to support the government’s initiative of affordable housing. We are glad the governor has promised us 50 hectares of land to start with,” Onalaja said.

According to him, members of the association will not disappoint the government in its efforts towards reducing housing deficit in the state.

“When the government partners with us, we will deliver and we will make the governor proud,” he said.

Speaking with NAN, Mr Rasheed Makinde, the Chairman, Lagos State House of Assembly Committee on Housing, promised that the legislators would not relent in enacting enabling laws to grow the sector.

Makinde commended the Special Adviser to Gov. Babajide Sanwo-Olu on Housing, Mrs Toke Benson-Awoyinka, for her decisiveness and courage to change the face of housing in Lagos.

The lawmaker said: “We need more of her (Benson-Awoyinka) at the executive end where they will be making things to work.

“Today’s exhibitions have shown that the stakeholders in the real estate industry are up to the task and are putting government on its toes.

“As part of the government, the legislature promises to meet up with their expectations in the industry. In terms of regulations, the house will continue to give legal backing,” the lawmaker said .

NAN reports that over 2000 key players and practitioners within the real estate and Housing sector attended the conference.