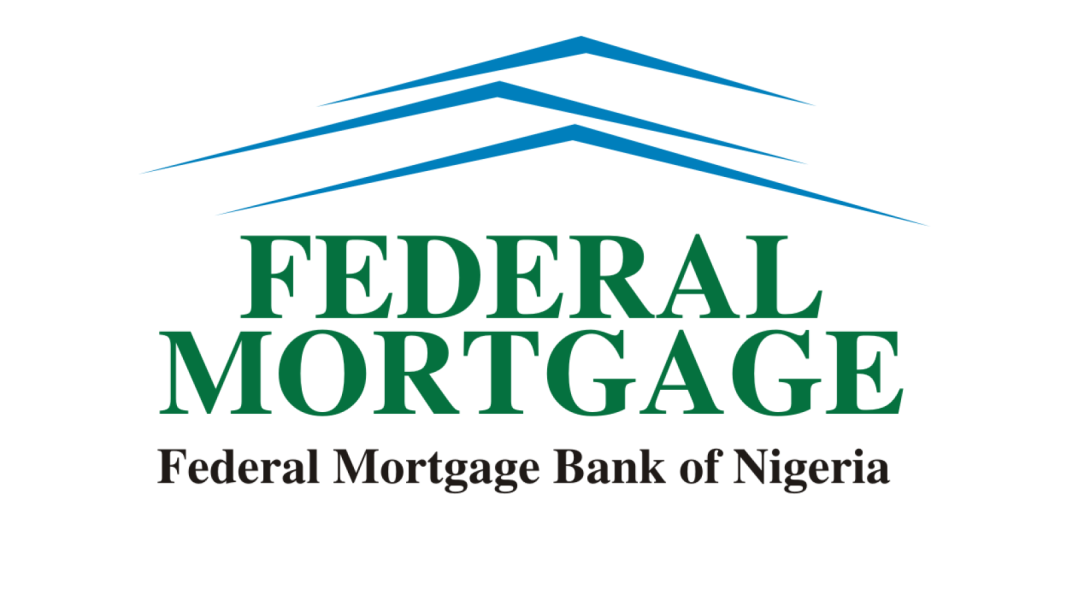 Abuja — Since the establishment of the Federal Mortgage Bank of Nigeria (FMBN) in 1992, twenty-nine years ago, as the country’s apex mortgage institution, the period from April 2017 to date unarguably ranks as the most noteworthy, productive, and impactful in the Bank’s history. The Bank under the leadership of Arc. Ahmed Musa Dangiwa has demonstrated in practical and measurable terms, more than at any other time before, its institutional potential as a strategic and effective catalyst for housing development.

Consider the stellar improvement in disbursing housing loans for a start. FMBN recorded a 98 percent increase in loan disbursement from N152billion in April 2017 to N302.6billion as of June 2021. This represents additional disbursement of N150billion in housing loans within the past four years at an annual average of over N37billion. This means FMBN nearly doubled the N152billion that previous managements disbursed in 25 years in less than five years! As a wholesale mortgage institution that uses Primary Mortgage Lenders as retail outlets, FMBN’s massive injection of liquidity into the housing and mortgage market has helped deepen lenders’ financial operations.

The practical results of the additional loan disbursements are evident and proportionate. First, it has increased access to affordable housing for thousands of the over five million registered contributors to the National Housing Fund (NHF) Scheme. FMBN created over 5,446 additional affordable mortgage loans valued at about N48.6billion within the period. This has increased FMBN’s total mortgage loans from 17,092 in April 2017 to 22,538, representing a 31% increase. Also, FMBN provided N55billion in home renovation loans to over 62,000 NHF contributors to upgrade their homes. As of April 2017, only 2,579 persons had benefitted from the home renovation product.

Second, FMBN deployed over N112billion to record a 51% increase in affordable housing stock development by optimizing its concessionary construction finance loan windows. It is noteworthy that in April 2017, when the Management team took charge of them, the total number of FMBN funded housing units over 25 years stood at 20,435 at an annual average of about 817 units. Since then, due to the additional funding, prudence, and clear direction of Management, FMBN has more than tripled the average number of FMBN funded houses per annum to over 2,600.

Beyond housing development, FMBN’s operations have boosted liquidity in the housing sector. The Bank’s injection of over N112billion into the real estate property development market is the heftiest of its kind from a single source within the last four years. FMBN accounts for a substantial portion of mortgage portfolios of Primary Mortgage Banks. As such, the infusion has helped to strengthen their financial positions. Real estate developers have also benefitted from the increased construction financing from the Bank. Since construction work is a source of job creation, the Bank’s financing interventions have helped to create thousands of skilled and unskilled jobs.

Innovation and Optimization as Gamechangers

FMBN’s remarkable performance related to increased housing stock development stems from a refreshing business-driven approach and a commitment to impact from its Management Team. This has led to the execution of bold and innovative housing programs and the optimization of FMBN legacy housing construction windows.

Let’s start with the FMBN Mega City Projects. For the first time in FMBN’s history, the Bank has undertaken to build over 1,000 housing units on contiguous parcels of land as FMBN Mega Cities in collaboration with reputable real estate developers.

Before now, less than five percent of FMBN housing estate crossed the 350-700 housing unit threshold. Not one project had up to 1,000 housing units built on a continuous piece of land. The Bank is now investing over N40billion to actualize the FMBN Mega Cities with a combined total of 5,000 affordable housing units. The project is part of the Bank’s deliverables under the Federal Government’s National Economic Sustainability Plan (NESP).

What is remarkable about the FMBN Mega City project is inclusiveness. They comprise different categories of housing designs to reflect the income brackets of Nigerians that contribute to the National Housing Fund (NHF) Scheme. The designs range from one to two-bedroom units targeting graduates who just started work, single low-income families, and three-bedroom detached bungalow and terraces to mixed apartment buildings for medium income earners. The cities are planned to be self-sufficient in infrastructure and have facilities such as schools, churches, mosques, hospitals, and recreational centers.

The FMBN Board has already approved contracts to deliver other planned FMBN Mega Cities under the first phase. Efforts are already at the advanced stages of mobilizing other reputable real estate developers to start work.

Completing these FMBN Mega Cities would mark a new landmark in the Bank’s efforts to scale its housing development operations. More so, the addition of over 5,000 affordable housing units would further increase the availability of affordable housing stock and increase access to homeownership for a more significant number of NHF contributors.

The second creative window FMBN uses to deliver purpose-built houses for NHF contributors is the National Affordable Housing Delivery Project (NAHP). The project is a collaboration between FMBN and the major labor centers in the country comprising the Nigeria Labor Congress; the Trade Union Congress, and the Nigeria Consultative Assembly (NECA). It aims to ensure that workers whose contributions account for the bulk of funds accruing to the National Housing Fund (NHF) Scheme are active participants in the design. This includes the type of houses, materials used -, project execution, and delivery FMBN funded houses.

To increase affordability, FMBN and the labor centers request free land from State Governments. FMBN then provides construction finance for the projects at concessionary rates to reputable developers to build. Once completed, FMBN packages NHF Mortgage loans for off-takers at single-digit interest rates payable over tenors of up to 30-years.

Under the first phase of the National Affordable Housing Project, which commenced in 2018, FMBN has delivered 1,400 housing units in fourteen locations across the six geographical regions of the country. Each project site has 100 housing units with house types, including semi-detached bungalows and 1-2 and 3 bedrooms in blocks of flats with prices ranging from N3M to N8.5M. Most of the houses have already been subscribed by off takers.

FMBN has already commenced work on the second phase to deliver an additional 2,172 houses in twelve locations across the country. Working with the labor unions, the Bank has already secured project sites of about 10 hectares each from 12 states to site the projects. Each site would have 181 housing units, 81 houses more than the 100 housing units per site in the first phase.

The changing narrative at the FMBN over the past four years reflects the positive transformation at the FMBN. First is the Management’s commitment to sound project design. This includes ensuring the viability of the project in terms of potential off-takers, building houses that fit the income profiles of the potential beneficiaries, and siting projects in areas that are accessible and provision of the relevant infrastructure, including roads, electricity, water, and security.

The development also demonstrates a renewed drive for professionalism in project delivery. The Bank has employed and staffed its branch offices nationwide with qualified built environment professionals, including Architects, quantity surveyors, civil engineers who closely monitor FMBN funded projects in their locations to ensure compliance to agreed building specifications. Payment for work is strictly on achieving set milestones as signed off by the supervising FMBN built professionals.

While the Bank is working hard to complete old, abandoned projects by previous managements, the Bank is recording faster project initiation and completion levels for all new projects and delivering value to NHF contributors nationwide.

The remarkable operational improvements and performance results show that with a competent management team, a clarity of focus, determination to succeed, commitment to impact, and a productive mindset, a lot is still possible at the FMBN. This much the Arc. Ahmed Musa Dangiwa-led Management Team has proven over the past four years. They deserve the support of government and housing industry stakeholders to do more. One promising area to start would be for the government to hasten their request for N500billion recapitalization. Time is ticking, the population is expanding, the housing crisis is growing, and the time to act is now.

John Mark Ikyaave is a public poly analyst based in Abuja.